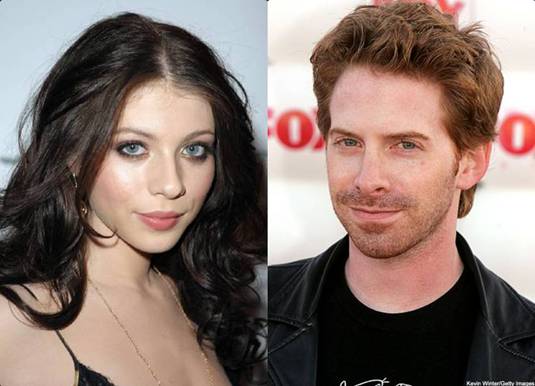 Indie pic’s storyline follows an assorted group of strangers brought together in a downtown Los Angeles bar by Nikki (Sackhoff), a mutual ex-girlfriend and possibly insane young woman who’s just got out of jail for killing her last ex-boyfriend. After Nikki arrives with her latest lover and fiancée, the morally-challenged lawyer who’s been handling her case, her current and former lovers soon grasp they’re all caught in one of her dazzling, deadly mind-games.

As for Green, he’s currently doing his voice acting work on Fox’s Family Guy and Cartoon Network’s Robot Chicken, which he also co-created.

Trachtenberg was last appeared in Relativity Media’s ’80s comedy Take Me Home Tonight and has a returning role on the CW’s Gossip Girl, as well as Billy Baldwin.

Check both Trachtenberg and Green out in season nine opening trailer for Buffy the Vampire Slayer series.