Yahoo! Movies has debuted three character posters for director Michael Bay‘s “Transformers 2: Revenge of the Fallen,” featuring shots of Bumblebee, Optimus Prime and Starscream. In addition, LatinoReview posted a piece from an interview with “Transformers” writers Alex Kurtzman and Roberto Orci, where they reveal a bit more information about the sequel. Warning: possible spoilers follow:

When the story begins, the Autobots and the military have been waging a secret war against the Decpticons. As more of the giant robots continue to resurface, though, it becomes apparent the Transformers have been part of Earth’s history for longer than they’d led mankind to believe. One group of bureaucrats even womders if the Decepticons are only appearing because of the Autobot presence. Desperate not to leave Earth undefended, Optimus Prime turns to Sam and asks him to become a human advocate, someone who will convince mankind that the Autobots should be allowed to saty. Sam refuses to believe he can help, though, wanting to go to college and live a normal life – as normal as possible with the strange thoughts and visions that have haunted him since being exposed to the All Spark’s primal energies two years earlier. Alas, Sam’s refusal will have harsh consequences for himself, the Autobots and possibly the entire world. The Decepticons fallen leader, Megatron has been resurrected and brings with him an ancient evil from the Transformers own history. “All great sequels have an incredibly frightening bad guy,” says Kurtzman, amending their earlier list of traits, “who challenges your hero in a way that is unique,” They found such a character in the comic-book Transformers mythology, a primordial creature known only as The Fallen. “He was one of the first Transformers. He was Lucifer. He was the fallen angel. And it just felt like a great place to come from.”

“Transformers 2: Revenge of the Fallen” opens to theaters on June 26th. 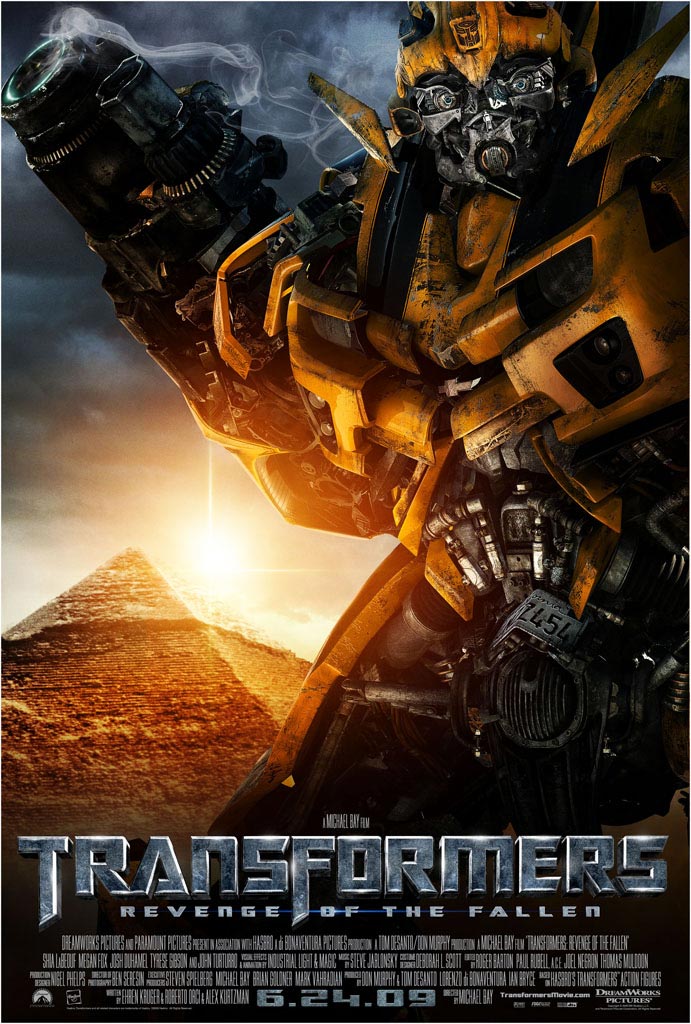 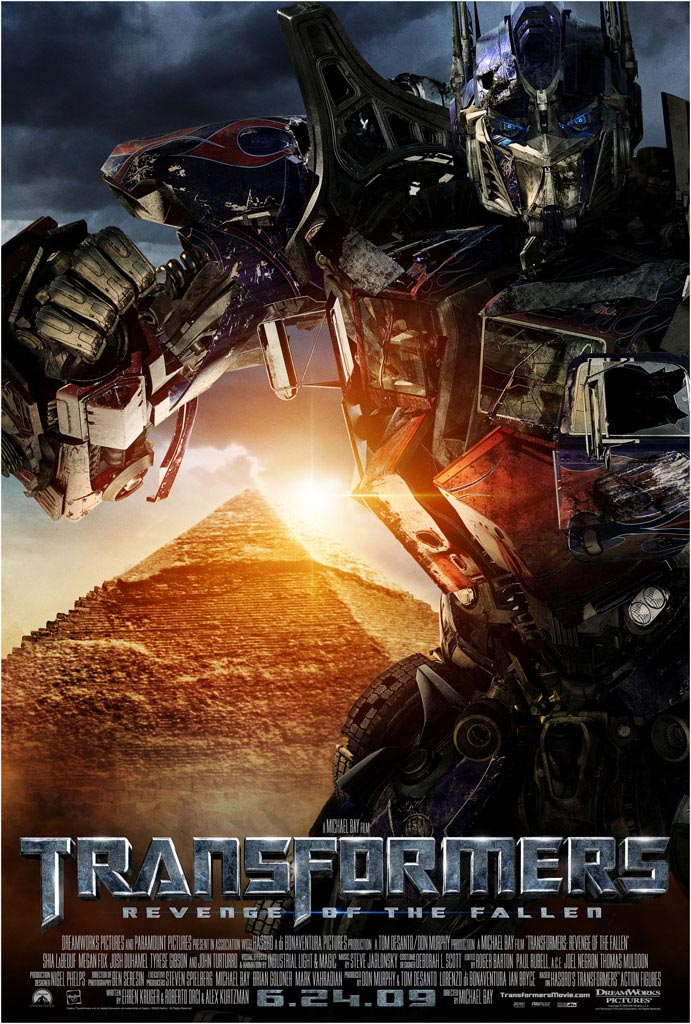 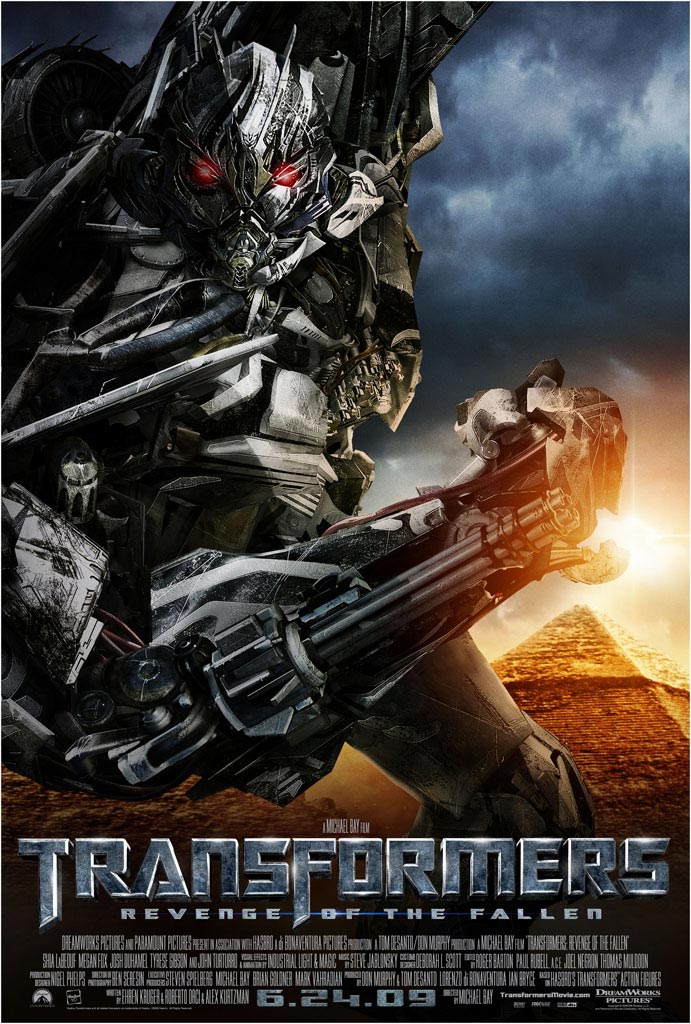