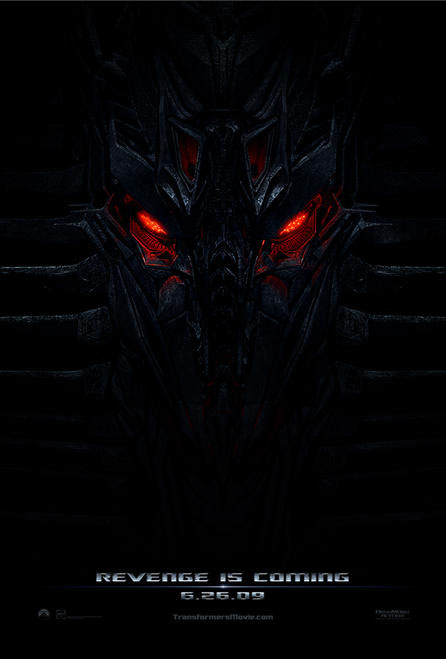 Paramount Pictures has just released the brand new teaser poster for “Transformers: Revenge of the Fallen,” which is set for release on June 26, 2009. A sequel to hit blockbuster “Transformers”, “Revenge of the Fallen”, will center the story on the battle between Autobots and their new enemy, the Fallen. It is said that in the sequel, the Autobots is going to seek help from their defeated foe, Megatron as Fallen is far stronger than them.