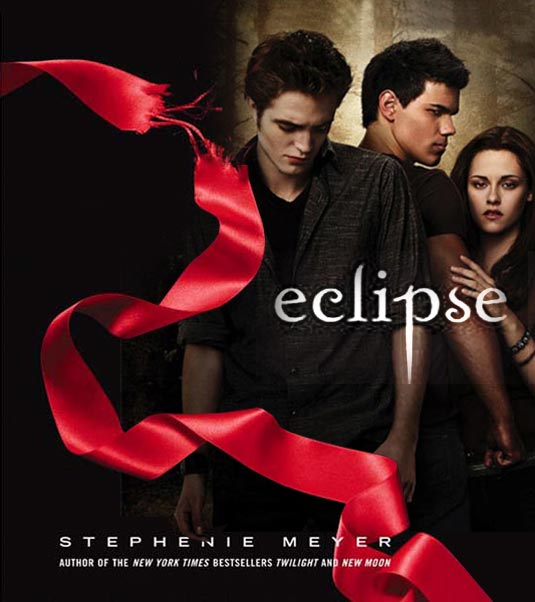 Production Weekly has revealed that “The Twilight Saga: Eclipse” is scheduled to start filming on August 17.

The movie will film in Vancouver (Vancouver Film Studios) from August 17 through October 31, David Slade (30 Days of Night) will direct from a script by Melissa Rosenberg.

In the third installment of the franchise, coming to theaters on June 30, 2010, Bella (Kristen Stewart) once again finds herself surrounded by danger as Seattle is ravaged by a string of mysterious killings and a malicious vampire continues her quest for revenge. In the midst of it all, she is forced to choose between her love for Edward (Robert Pattinson) and her friendship with Jacob (Taylor Lautner) – knowing that her decision has the potential to ignite the ageless struggle between vampire and werewolf. With her graduation quickly approaching, Bella is confronted with the most important decision of her life.

The second installment in the film series, “The Twilight Saga: New Moon“, is currently set for release on November 20, 2009. The third film will be released on Wednesday, June 30, 2010.