Four posters, trailer and 18 photos have been released for Paddy Considine’s first feature film Tyrannosaur. The film follows a character named Joseph, an unemployed loner who is full of unspecified rage, and attempts to deal with the resultant violence while helping Olivia Colman’s character Hannah.

“Tyrannosaur” is the story of Joseph (Peter Mullan) a man plagued by violence and a rage that is driving him to self-destruction. As Joseph’s life spirals into turmoil a chance of redemption appears in the form of Hannah (Olivia Colman), a Christian charity shop worker. Their relationship develops to reveal that Hannah is hiding a secret of her own with devastating results on both of their lives. “Tyrannosaur” is an exploration of how love and friendship can be found in the darkest of places. 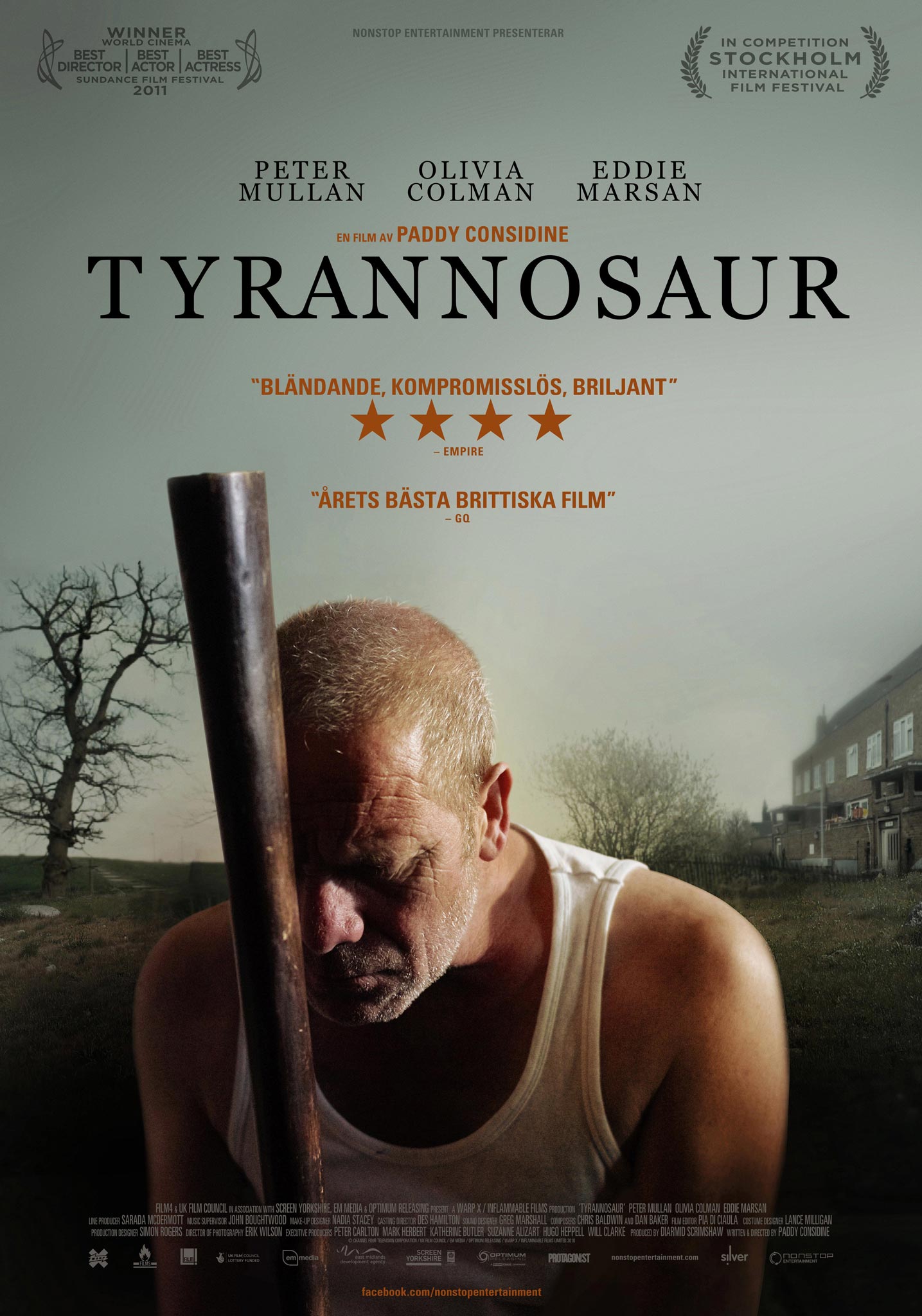 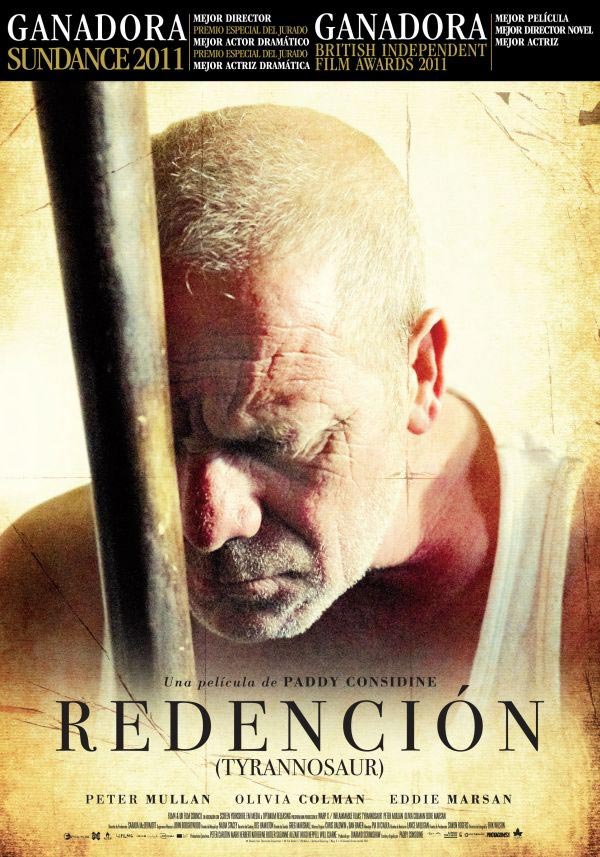 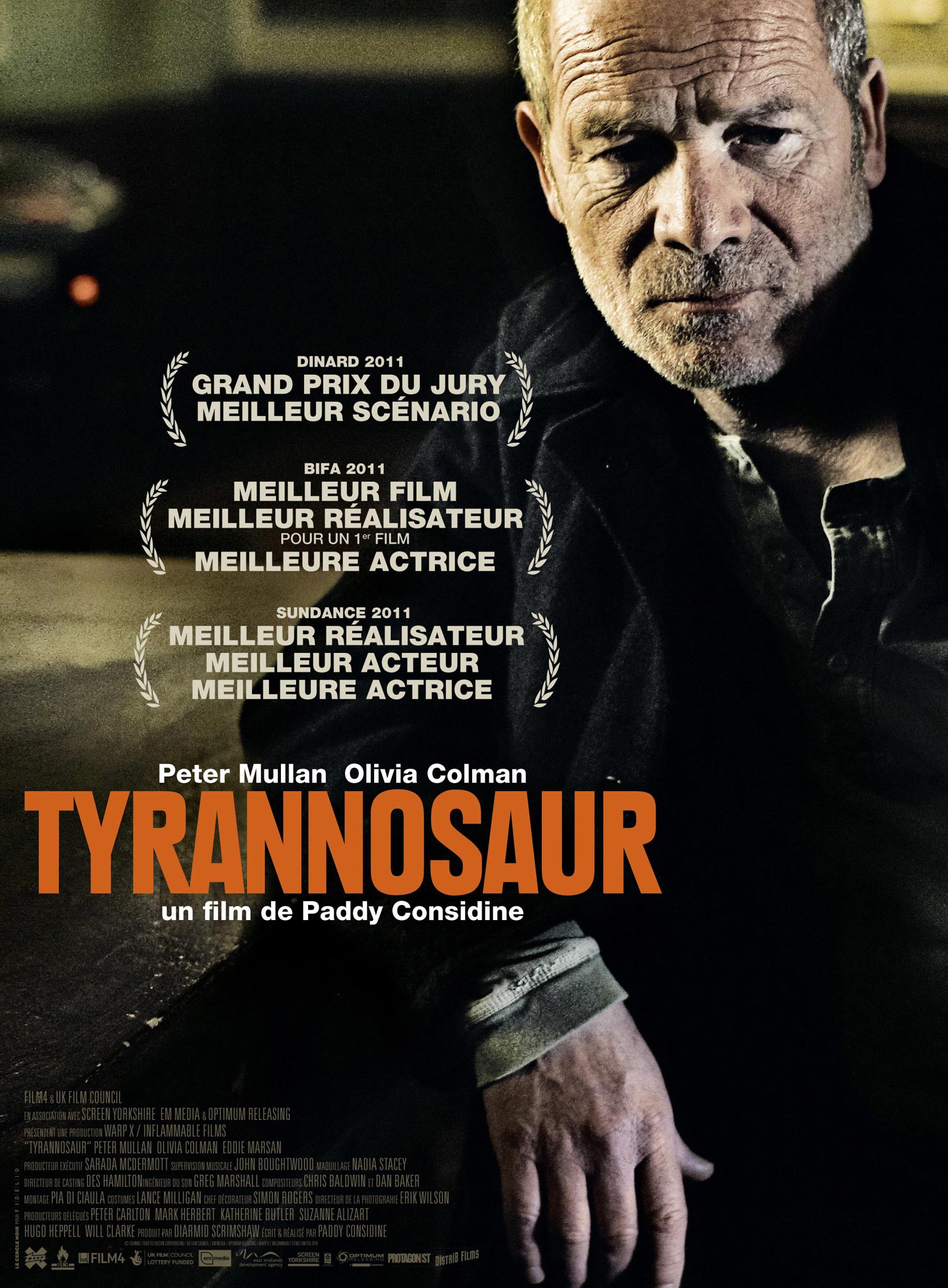 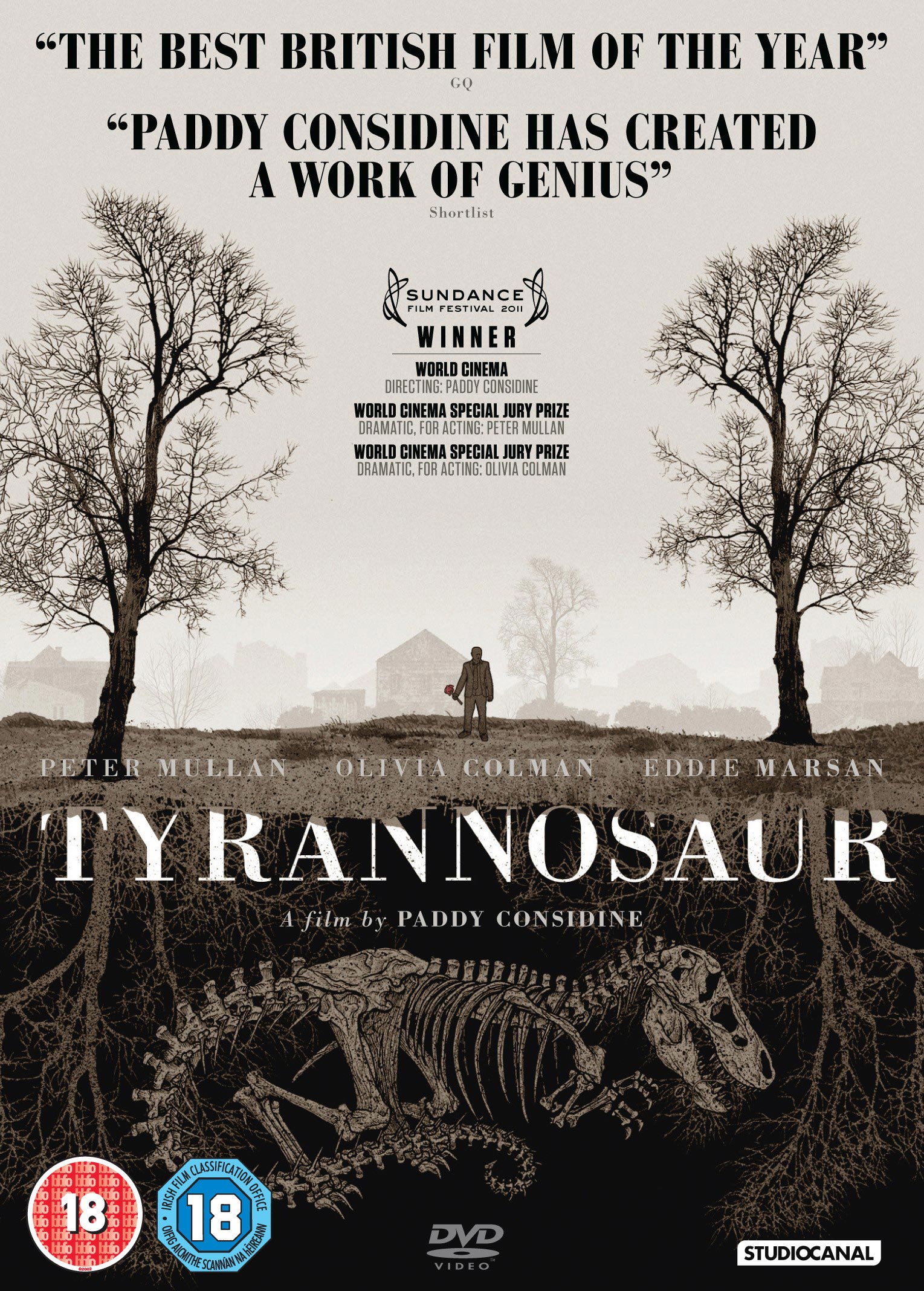