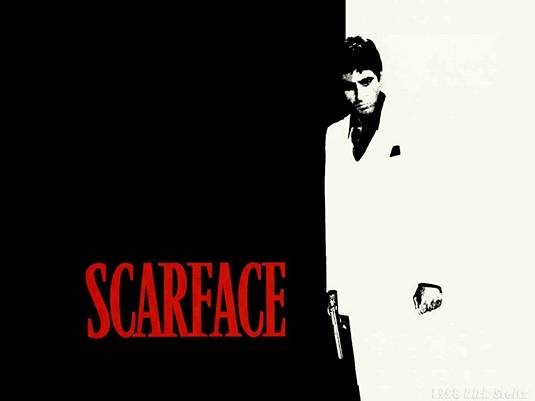 ‘Joo wanna play rough?! Okay! Shay ello to my lil frien!!!’ Do you know Tony Montana’s sig line ‘Say ‘hello’ to my little friend’ remains the most popular cell phone voice ring-tone? Well, if you don’t know, Universal almost certainly knows and like all forward-thinking companies they try to find a more modern approach it could work for an even newer generation. You may say that Scarface could have only happened in the 1980s with Michelle Pfieffer, De Palma, Pacino, and with a script from Oliver Stone. But you might forget the 1932 classic starring Paul Muni and directed by Howard Hawks that turned into the iconic 1983 film version. However, Universal Pictures is in active development right now, with producer Martin Bregman – who helped make the ’83 take and sponsored Serpico as well – meeting with writers to flesh out new Scarface. Along with former Universal co-chairman Marc Shmuger who recently opened the doors on his new producing venture Global Produce. Furthermore, the film is not planned to be a remake or a sequel. It will take the familiar elements of the first two films:

an outsider, an immigrant, barges his way into the criminal establishment in pursuit of a twisted version of the American dream, becoming a kingpin through a campaign of ruthlessness and violent ambition.

Of course, calling the project a ‘remake’ would be bad for business. Where would you want to see the new lead character immigrate to America from? Watch the 1932 film Scarface starring Paul Muni, Ann Dvorak and Karen Morley. Directors: Howard Hawks, Richard Rosson. [youtube]http://www.youtube.com/watch?v=5tU3mDG5D38[/youtube]