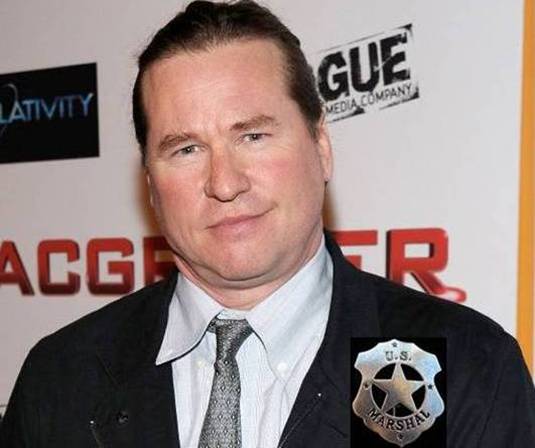 Val Kilmer will play the elderly Wyatt Earp in indie Western The First Ride of Wyatt Earp, which Michael Feifer is directing. The screenplay is penned by Darren Benjamin Shepherd and the flick is now in production in California. Barry Barnholtz and Jeffrey Schenck are producing through Hybrid banner, and Peter Sullivan is co-producing.

Val Kilmer has been involved in the Wyatt Earp story once before, playing Doc Holliday in Tombstone. He earlier played the title character in the TV movie Billy the Kid, so he is definitely not a newcomer to Western.

The storyline will be about a journalist interviewing a senior citizen Earp about his legendary days as a marshal in the Wild West and they’ll show the story about his rounding up a posse to find the outlaw that mistakenly killed the woman he loved.

Westerns don’t usually do too well but, if done right, viewers respond. At this moment, with the success of True Grit and Rango, the indie The First Ride of Wyatt Earp is trying out that Young Guns playbook.

But Mike Feifer’s credits don’t inspire a lot of confidence: he is attached to a bunch of direct to video films about serial killers such as Ted Bundy, Ed Gein, and Dennis Rader, the BTK killer. He also helmed Abandoned, probably most famous for being Brittany Murphy’s last movie. But everyone ought to have a chance to step up. Possibly Mike Feifer will be our huckleberry with this one.

Continue Reading
Advertisement
You may also like...
Related Topics:Val Kilmer