Connect with us
And finally it started! The 67th Venice Film Festival, one of the most prestigious, and, by the way, the oldest film festival in the world, kicked off tonight at 7:00 p.m. in the Palazzo del Cinema featuring impressive Opening ceremony, hosted by the Italian actress Isabella Ragonese. 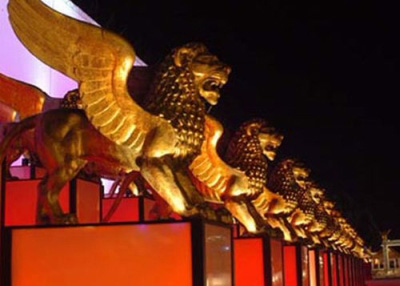