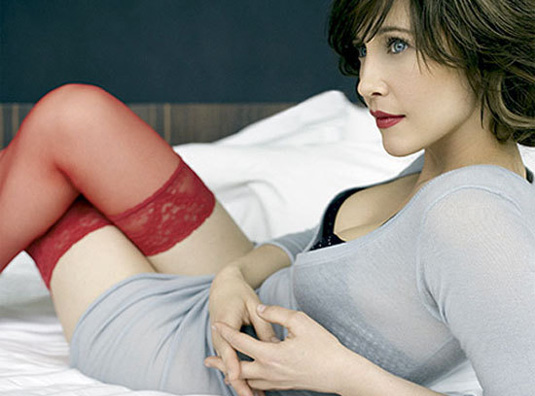 Vera Farmiga has signed on to Daniel Calparsoro’s revenge indie Western A Thousand Guns, the movie that’s going to be directed by Spanish director Calparsoro and is written by Russell Friedenberg. Farmiga seems to be very busy nowadays, since we all had a chance to hear she’s preparing her directorial debut with the adaptation of This Dark World, based on the memoir by Carolyn Briggs. Good for her! But let’s get back to A Thousand Guns! Not much is known of the plot except that “centers on a preacher’s wife and her journey of revenge” and that the story is actually about a young mother who begins to question the “religious dogma” that she has embraced all of her life. So, as you see, our lovely Farmiga will play a missionary turned powerful gunslinger in this rogue western that’s set “in a world where the dead command the living” and features a demon gun called El Rojo. Westerns, not to speak of female fronted westerns are a rarity, right? So, this could be kind of unique challenge for this Oscar nominee actress, and we know she could be just perfect for this role, since we know she was briliant in titles like The Departed and Up In The Air. That’s why we’re excited to see her in some action movie, and we really hope things will work out good for her. We could also mention that the film has less than a $10 million budget. Calparsoro is currently also directing horror flick The Cold, starring Shane West and Jesse Bradford, while Farmiga will next be seen in comedy flick Henry’s Crime alongside Keanu Reeves. Then she’s heading up Duncan Jones’ sophomore directorial effort Source Code, scheduled to come out next year. We hope you’re interested in this one, guys. We definitely are, and that’s why we’ll keep an eye on this project. Stay tuned! 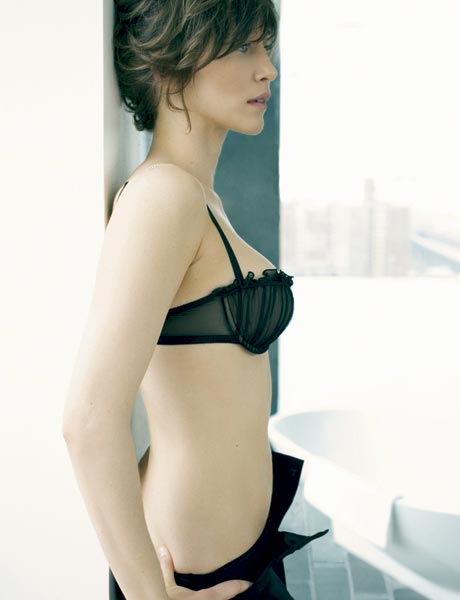 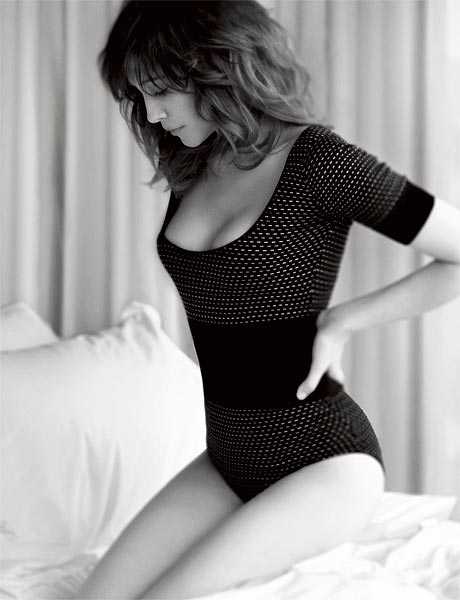 Vera Farmiga Quote: I can’t do Los Angeles. I’ve always been the anti-Barbie. I don’t want to be in a place where almost every woman walks around with puffy lips, little noses and breasts large enough to nourish a small country.
Continue Reading
Advertisement
You may also like...
Related Topics:Vera Farmiga