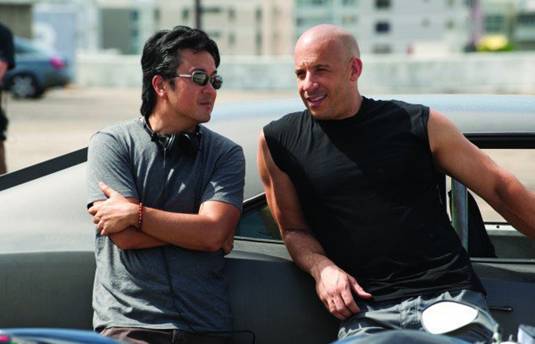 Do you like news such as this story involving Vin Diesel? Ok then, he is lining up a role in an “unknown” thriller from the penners of the Liam Neeson’s action film that hit earlier this year and just came on DVD and Blu-ray, titled Unknown.

Diesel and his One Race collaborator Samantha Vincent will produce the flick with the Ink Factory. Do you know that scribes Oliver Butcher and Stephen Cornwell earlier worked with Diesel and Vincent on the Paramount’s film-game crossover The Wheelman? Yep, they did a rewrite on a live-action adaptation of the Ubisoft vidgame Wheelman with a digitalized Diesel as the protagonist, Milo Burik.

Butcher and Cornwell understand how to write intelligent action thrillers that translate to an international audience,

One Race duo have expressed their views on writers work. At the time, the story was being kept under wraps.

Diesel just got off one more booming Fast and the Furious film this summer with Fast Five and is ready to jump back into the role of Riddick for a new film that will share the same name (ups, name problems again). He is as well attached to the MGM action comedy The Machine. Furthermore, tough guy will be honored with a star on the Hollywood Walk of Fame in 2012, and is scheduled to return as Dom in Fast & Furious 6 on the 24th of May, 2013 as well.

To you, who stayed through credits, and from the moment you left the theater wanted to know, when Six was coming out… I have a date. Memorial Day 2013!!! You, officially, are the first to know.

As for the writing team, they are currently working on an adaptation of the Warren Ellis graphic novel Gravel.

Continue Reading
Advertisement
You may also like...
Related Topics:Vin Diesel