Here’s the first trailer and poster for the upcoming thriller called Detour, which is taking place almost entirely inside the car. The 127 Hours-like movie marks William Dickerson’s feature film directorial debut and stars Neil Hopkins (Skyline, Lost) and Brea Grant (Heroes, Friday Night Lights). Hopkins portrays lead-character Jackson Aider, a businessman who finds himself blindsided by Mother Nature and buried under an avalanche, with only his car and what little air remains in it for shelter. The trailer below shows his dilemma and his awareness that no one is coming to save him, which means if he wants to survive this ordeal, he’s on his own. The claustrophobic Detour hits limited theaters and iTunes on March 29th, 2013 and also stars John Forest, Brea Grant, Ptolemy Scolum and Deb Snyder. Check out the trailer and poster below. On the road to a high-powered lunch meeting, smooth-talking ad man Jackson Alder is brainstorming his next big pitch when he is blindsided by Mother Nature. Swallowed up by a devastating mudslide, he awakens to darkness. Alone underneath an avalanche of mud, his certainty of rescue gives way to a horrifying reality—no one is coming. With oxygen and time running out, Jackson clings to the unfinished life he left behind. Shedding his suit and surveying the limited tools he has at his disposal, Jackson refuses to go down without a fight. Pushing himself beyond his physical and mental boundaries, he must ask himself the ultimate question: What would you do to survive? 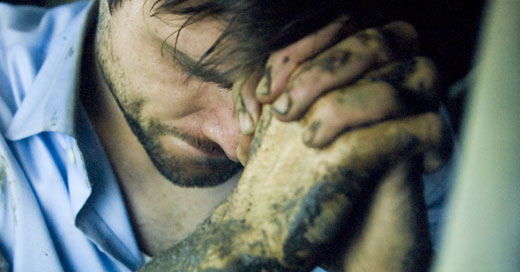 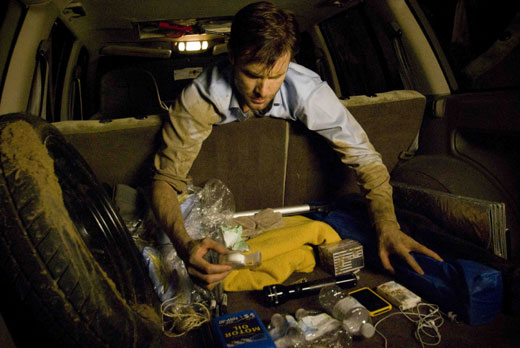 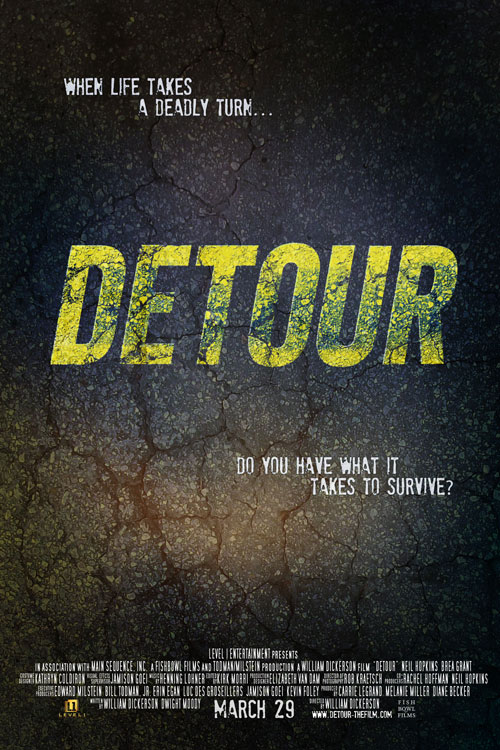