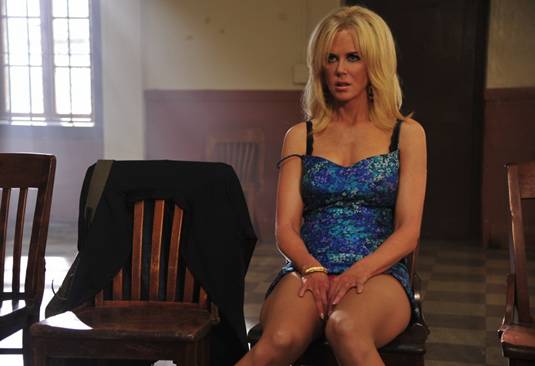 Lee Daniels’ The Paperboy will premiere in the Official Selection at the Cannes Film Festival a little less than two weeks from now, on Wednesday, May 23rd. Therefore, Cannes-bound title has its first clip. Daniels’ follow-up to Precious is an adaptation of Peter Dexter’s 1995 novel of the same name, starring Zac Efron, Nicole Kidman, Matthew McConaughey, John Cusack and David Oyelowo. As you might know (or not), Paperboy focuses on two brothers who work for the Florida newspaper The Moat County Tribune on very different levels. Both sons of the paper’s editor and publisher, Ward James (McConaughey) is an ambitious journalist who reports for the Miami Times, while his younger brother Jack James (Efron) is happy enough being a simple paperboy. When Ward and his reporting partner Yardley Acheman (Oyelowo) are drawn into a strange murder case of a death row inmate Hillary Van Wetter (Cusack), Jack offers to assist in the investigation. Throughout the process Jack falls for the seductive and besotted would-be bride of Van Wetter (Kidman), who she insists is an innocent man . The first clip star McConaughey and Cusack speaking in thick Southern accents, with the former interrogating the latter about the case; they not only speak wonderful dialogue, but featuring shifting power levels too. Check it out below. [youtube]http://www.youtube.com/watch?v=2IbUfrMEeKk[/youtube] 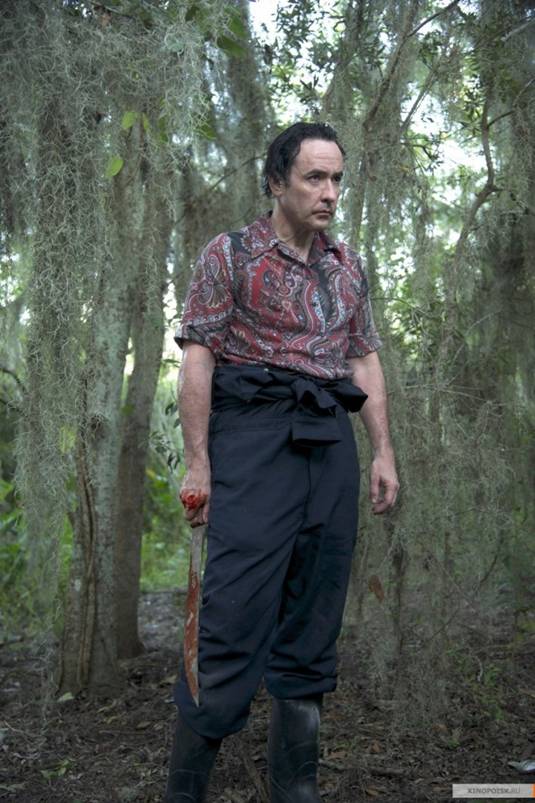