We finally have a trailer for Terrence Malick‘s upcoming movie titled To The Wonder, which has an awesome cast on board. As you’re going to see, this romantic drama stars Ben Affleck and Olga Kurylenko in the leading roles, but this 2-minute video also gives us a much better look at the rest of the cast – great Rachel McAdams and Javier Bardem!

Written and directed by Malick, the movie is described as a moving, gorgeously shot exploration of love in its many forms. Kurylenko plays Marina, while Affleck stars as Neil – they meet in France and move to Oklahoma to start a life together. But that’s exactly when problems arise… While Marina makes the acquaintance of a priest and fellow exile Father Quintana, played by Bardem, (who is struggling with his vocation), Neil renews a relationship with his childhood love Jane, played by McAdams. To The Wonder premiered in competition at this year’s Venice Film Festival, but the movie is unfortunately still without an official release date here in US. As usual – we’ll keep you updated, stay tuned for more! 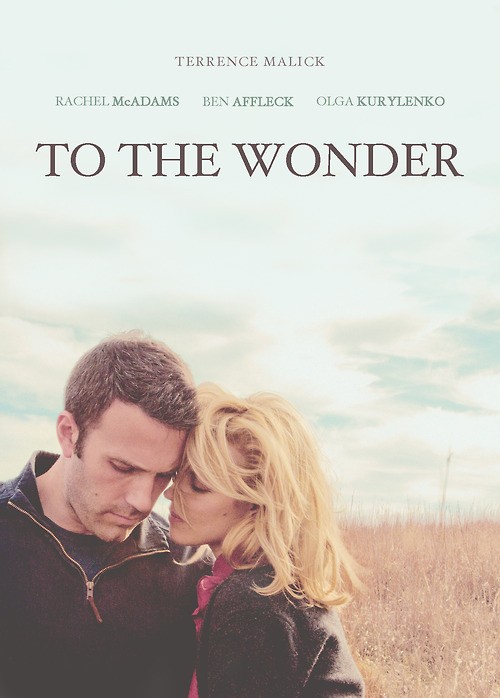