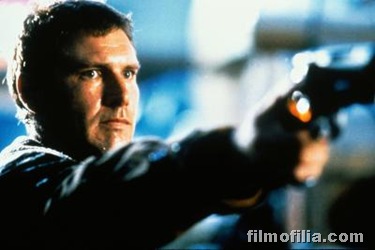 After 25 years since its original release, a definitive version of Ridley Scott’s science fiction masterwork Blade Runner, Blade Runner: The Final Cut, has arrived. So what exactly has changed? And is it worth all the fuss? After attending a recent screening I can report that there are significant differences, mainly improvements, between this new version and Ridley’s first Director’s Cut released in 1992.
Continue Reading
Advertisement
You may also like...
Related Topics:

Will Smith’s New Movie ‘I Am Legend’ Banned From China
Is This the New Bond Title?
Advertisement