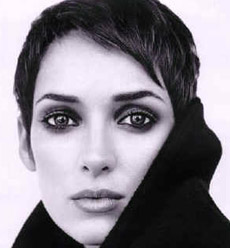 Winona Ryder has joined the cast of Darren Aronofsky‘s upcoming supernatural thriller “Black Swan.” Vincent Cassel and Barbara Hershey have also joined previously announced cast members Natalie Portman and Mila Kunis. The movie, set in the world of the New York City Ballet, centers on a talented ballerina (Portman) who is tormented by a rival (Mila Kunis) who might or might not be a figment of the dancer’s imagination. Natalie Portman stars as Nina, a veteran ballerina who finds herself locked in to a competitive showdown with a rival dancer Mila Kunis (Lilly). Nina is not sure whether her rival is a supernatural apparition or if she is having delusions. 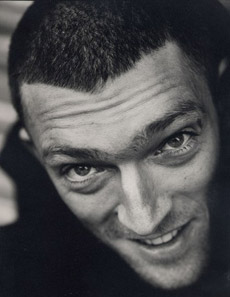 Reports began circulating in August that the script includes a sequence where the two main characters (Nina and Lilly) have “ecstasy-induced hungry aggressive angry sex.” Ryder will play Beth, a dancer who is coming to the end of her career. All the dancers are aiming to take her place as Odette, the Swan Queen, in the next big ballet: Swan Lake. Vincent Cassel will be playing ballet director Yevna and Barbara Hershey will play Nina’s mother. Co-producer of Darren Aronofsky – directed “The Wrestler,” Mark Heyman, has done a rewrite of the original script by John McLaughlin. The film will soon start production in New York City.
Continue Reading
Advertisement
You may also like...
Related Topics:Black Swan, darren aronofsky, Mila Kunis, Natalie Portman, Vincent Cassel