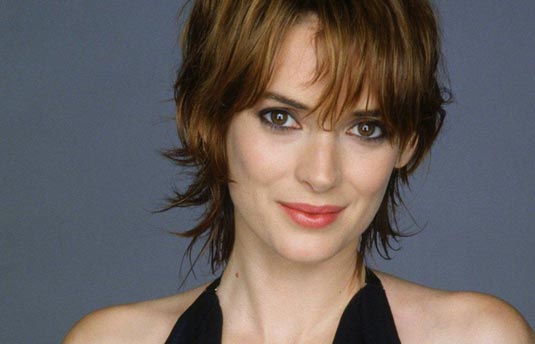 I would really like to see her more often in the movies. After The Dilemma and her short but powerful appearance in Black Swan, Winona Ryder will join the cast of the true serial killer tale, The Iceman. This project comes from director Ariel Vromen and already stars Michael Shannon, Chris Evans, Ray Liotta and David Schwimmer. Ryder will replace previously announced Maggie Gyllenhaal. Let’s just add that Chris Evans replaced James Franco who dropped out as well as Benicio Del Toro who had been set to play mob boss Roy Demeo. So, the role of Demeo took Ray Liotta. Shannon is playing Kuklinski aka The Iceman, Evans is playing his mentor, Robert Pronge while Schwimmer will star as Josh Rosenthal, a killer who works for Demeo. Ryder will play Kuklinski’s wife, Deborah, who did not know that he was a contract killer. The movie is based on the Anthony Bruno book about Richard Kuklinski – The Iceman: The True Story of a Cold-Blooded Killer – a family man who secretly carried out contract killings for the mob.
Continue Reading
Advertisement
You may also like...
Related Topics:Ariel Vromen, Chris Evans, David Schwimmer, Michael Shannon, Ray Liotta, The Iceman, Winona Ryder