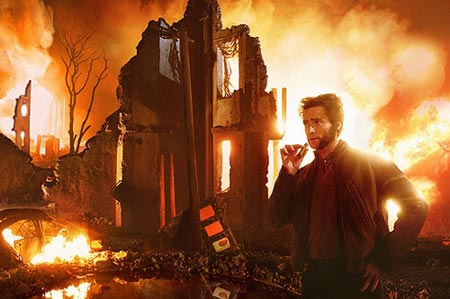 A good news is coming to the Marvel’s fans as latest report suggests that following “X-Men: The Last Stand” and the upcoming spin-off “X-Men Origins: Wolverine“, a new “X-Men” movie will be made. In fact, it is said that the script is being developed by Josh Schwartz, the creator of hit television teen drama “Gossip Girl“. The outing of the speculation has allegedly been done by Schwartz himself when he talked to Black Book Magazine. Reportedly stating that the new installment will be “a prequel of sorts”, the screenwriter of “The O.C.” revealed his involvement by stating, “I’m very well aware that I’ll be bludgeoned by purists, but I love its mythology, and it comes with a pretty hefty paycheck.” The 31-year-old scribbler further confessed that the new film will resolve around a teenager who is attending the Xavier Institute for Higher Learning. Concerning the possible doubt casted by the fans, Schwartz stated:

“It’s not like I’m adding new characters like Toaster Head, or anything like that. The Hulk looks like it’s going to be terrible. And why does he look like he’s fighting against the monster from Cloverfield? I mean, with Transformers, it’s not like fans were going to come back saying, ‘You used the wrong car.’ This, however, is a different story. Brett Ratner didn’t have a lot of credibility going in to the third X-Men movie, but I think Bryan Singer (who directed the first two installments) got a free pass on Superman Returns because of his work on X-Men.”

X-Men 4 does not have a production start date at the moment.
Continue Reading
Advertisement
You may also like...
Related Topics:Cloverfield, wolverine