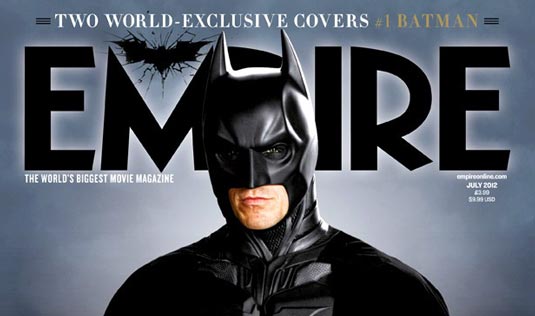 With 21 more day until the ‘big boom’ that is the latest and final installment in the Christopher Nolan‘s Batman series – The Dark Knight Rises – I must say that I’m becoming euforic. I’ve found my new favourite Chuck’s – of course the ones with Batman and Superman prints on them, now if only I could afford both of them! Anyway, enough about my ‘shoe-troubles’ – here’s some more eye-candy from The Dark Knight Rises – showing Catwoman, Batman, funeral of Harvey Dent and more. Take a look below: 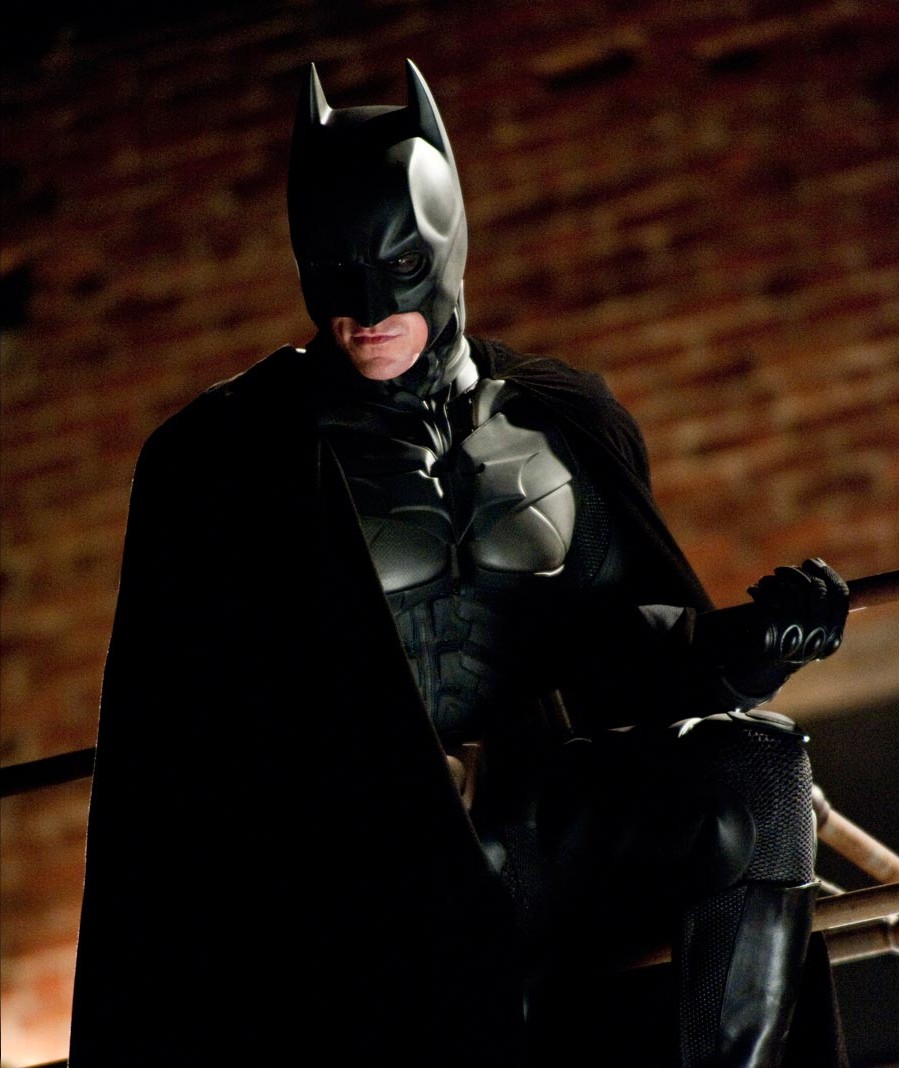 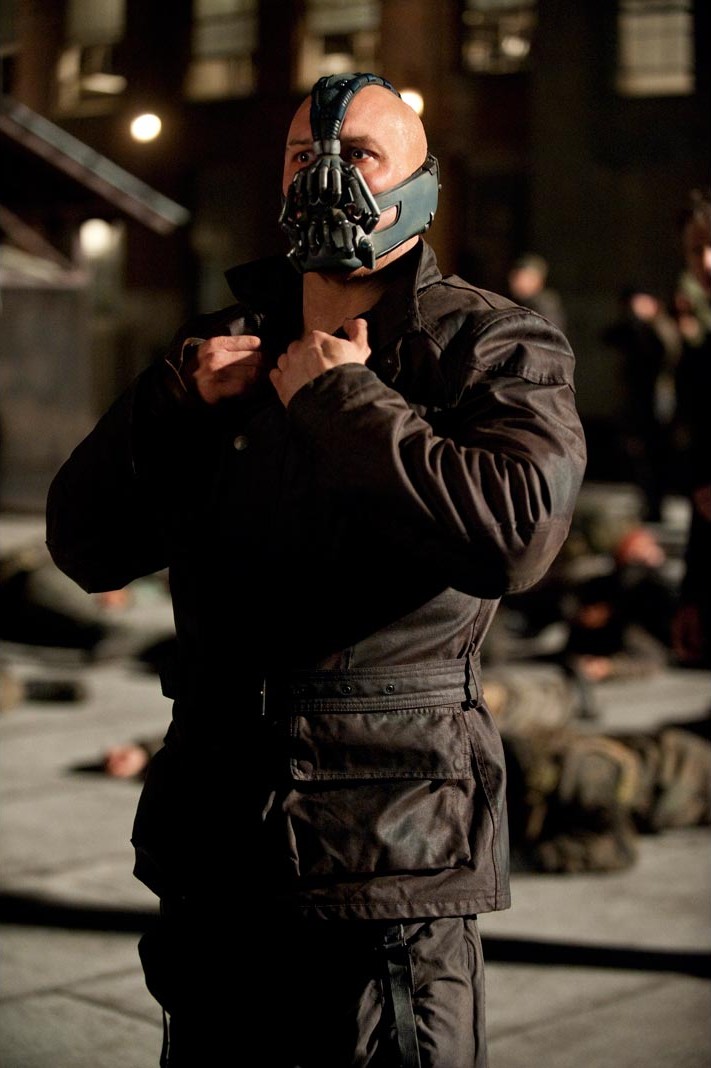 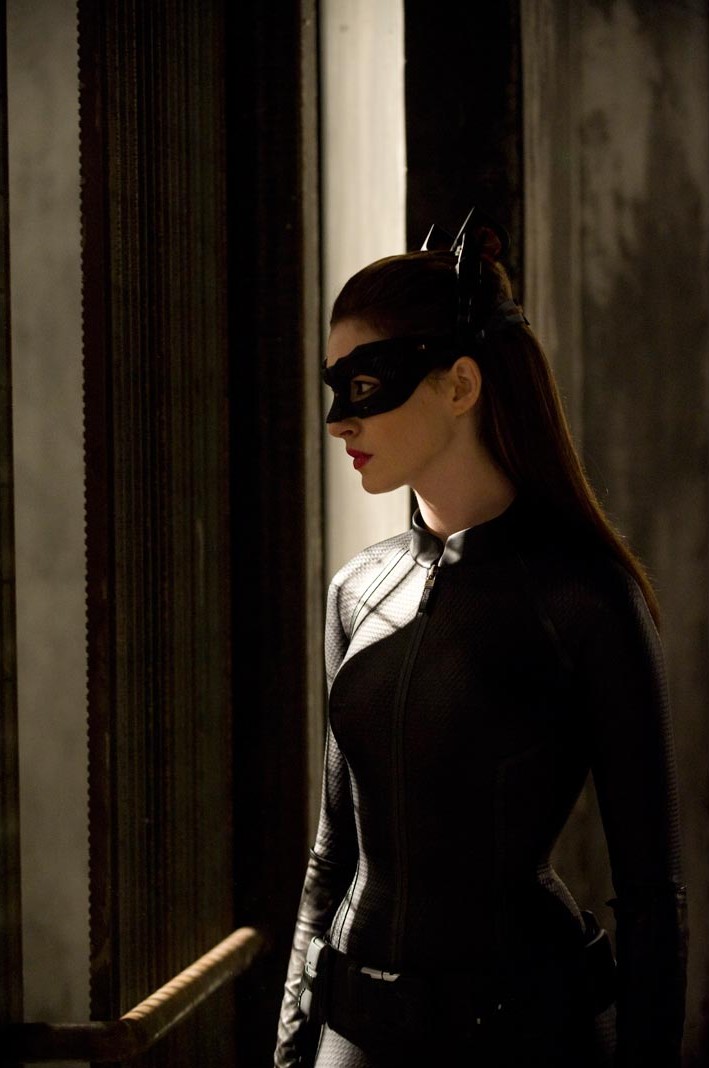 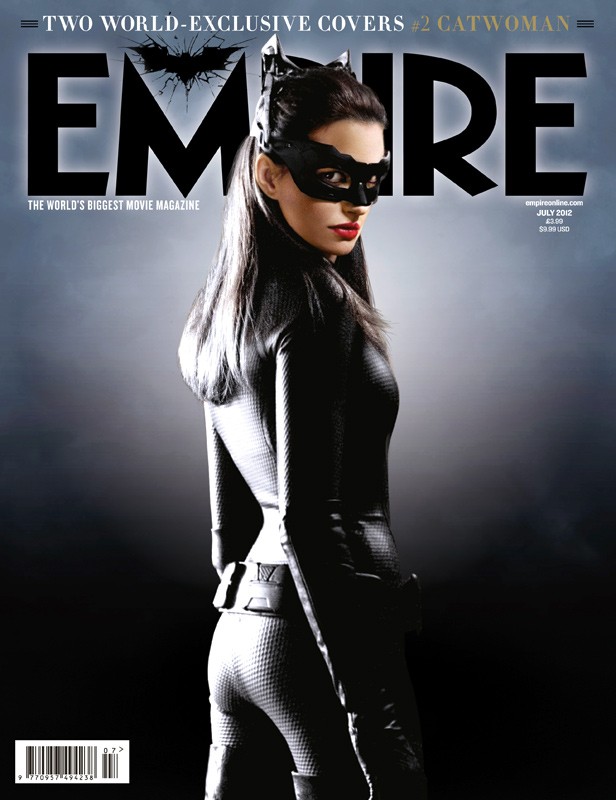 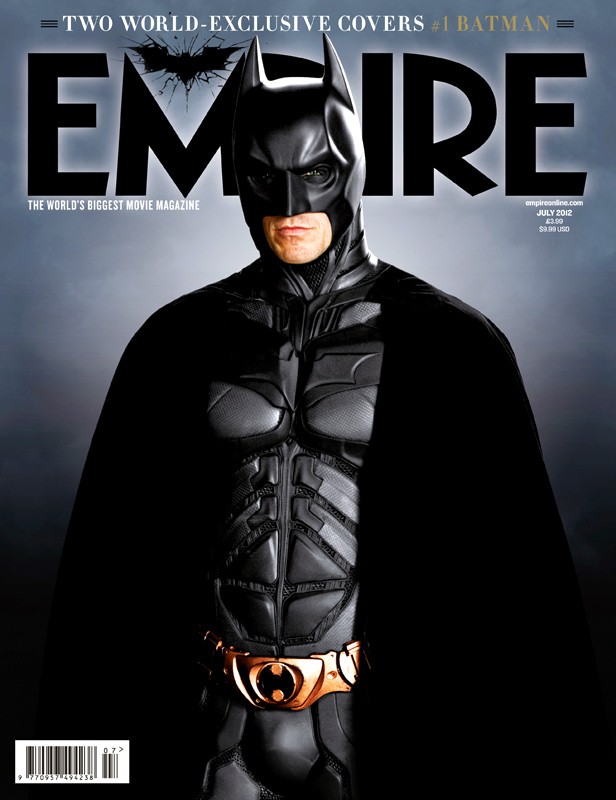 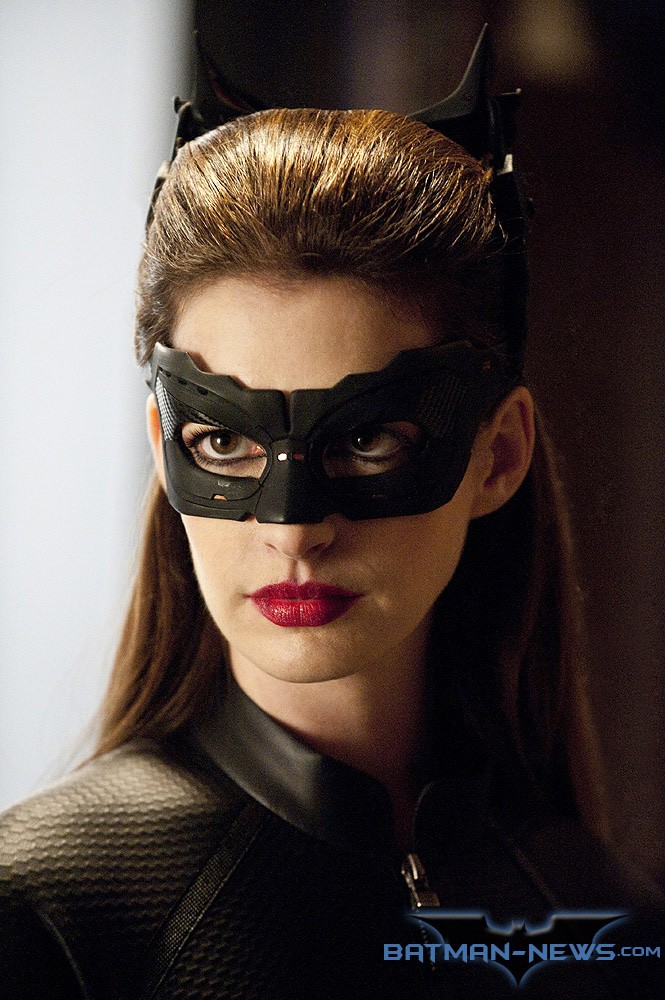