Here are 24 photos of Mark Wahlberg’s latest thriller, Contraband, an action thriller about a security guard trying to go straight who must return to his old life of high-stakes smuggling to settle a family member’s debt with a ruthless former boss. Hit the jump to check them out.

Based on the film Reykjavik: Rotterdam, the film is directed by Baltasar Kormákur and also stars Kate Beckinsale, Ben Foster, Giovanni Ribisi and Lukas Haas. Contraband is released January 13th, 2012, and easily won at the domestic box office over the Martin Luther King Jr weekend. 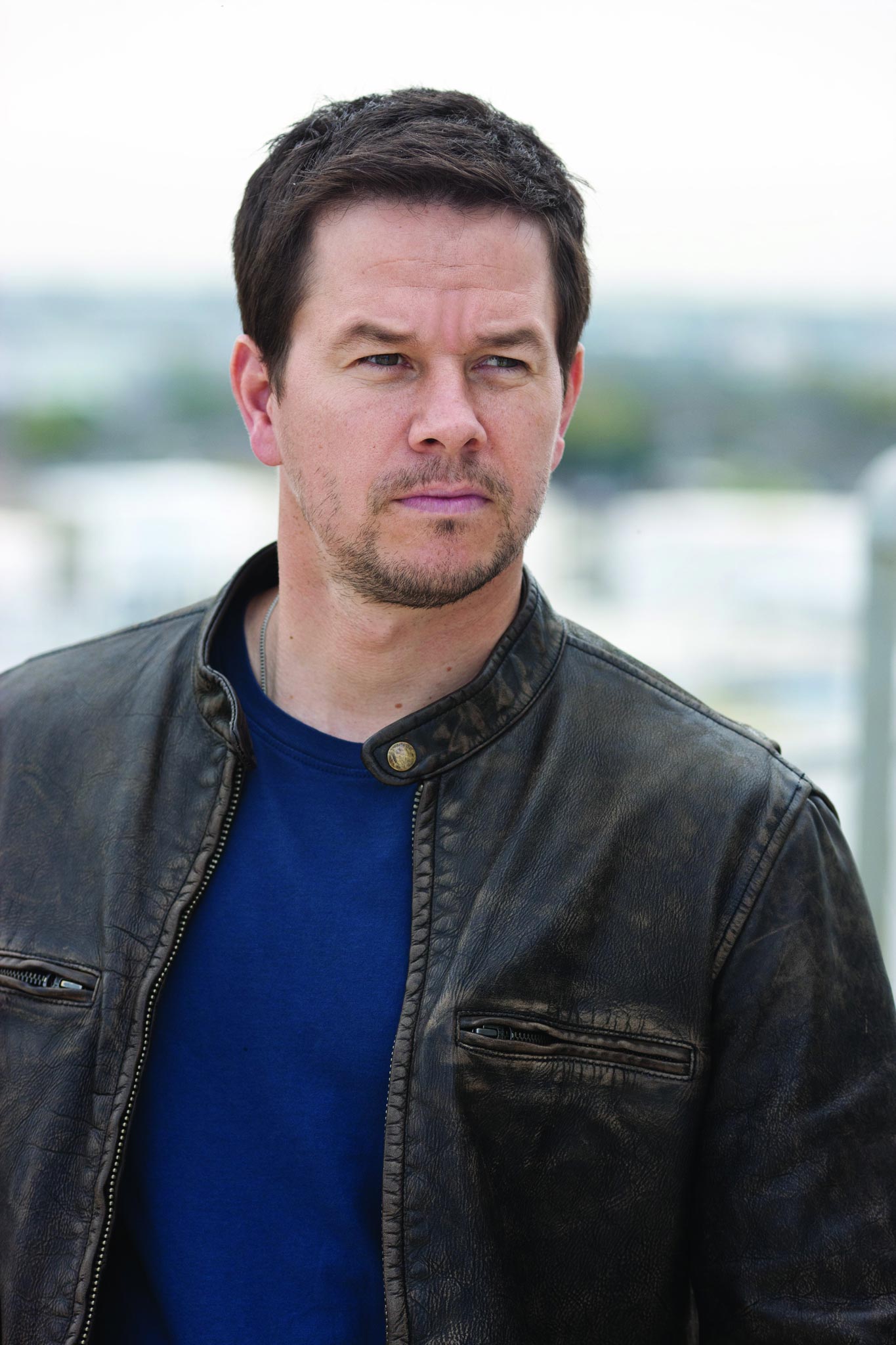 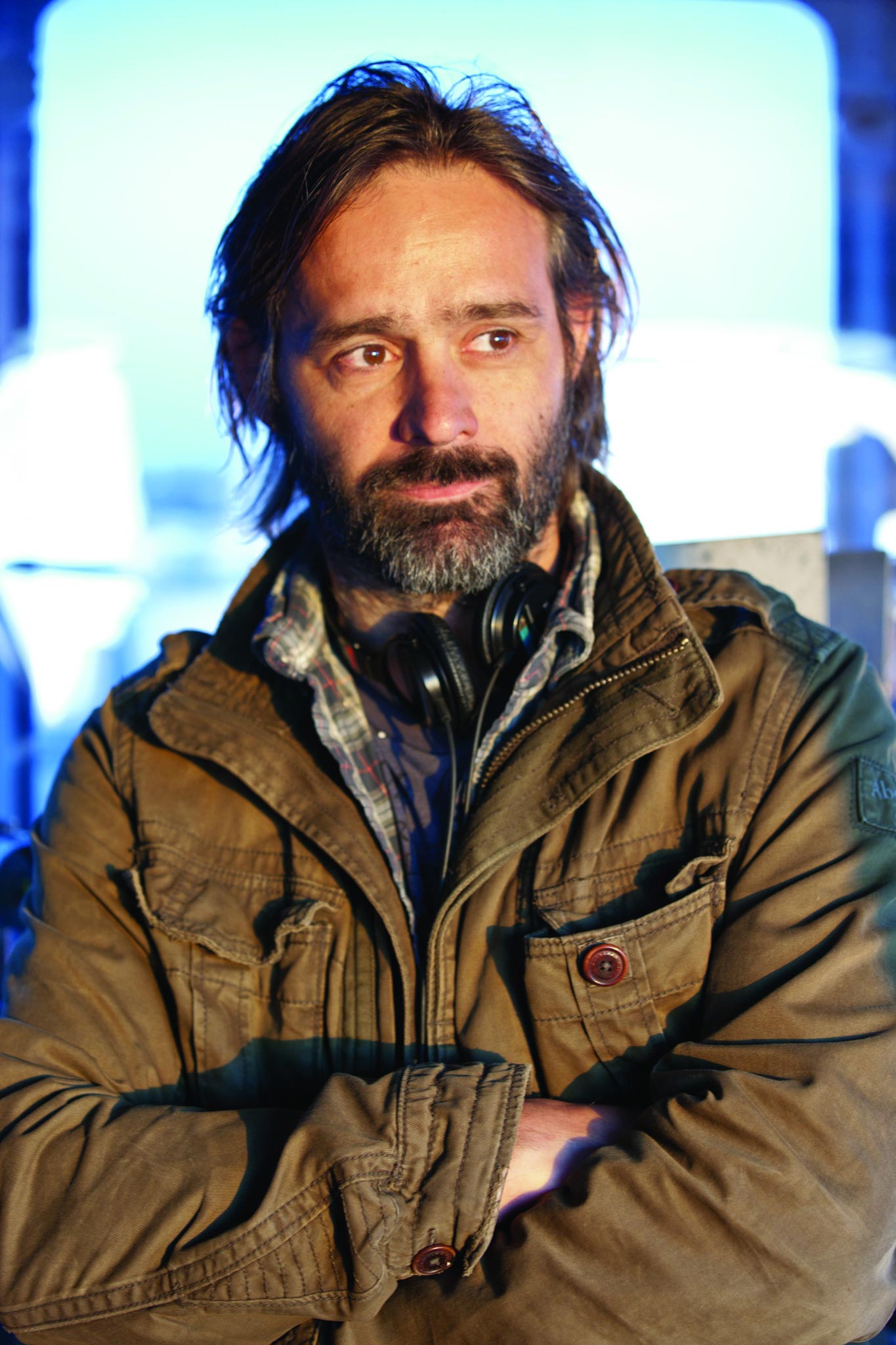 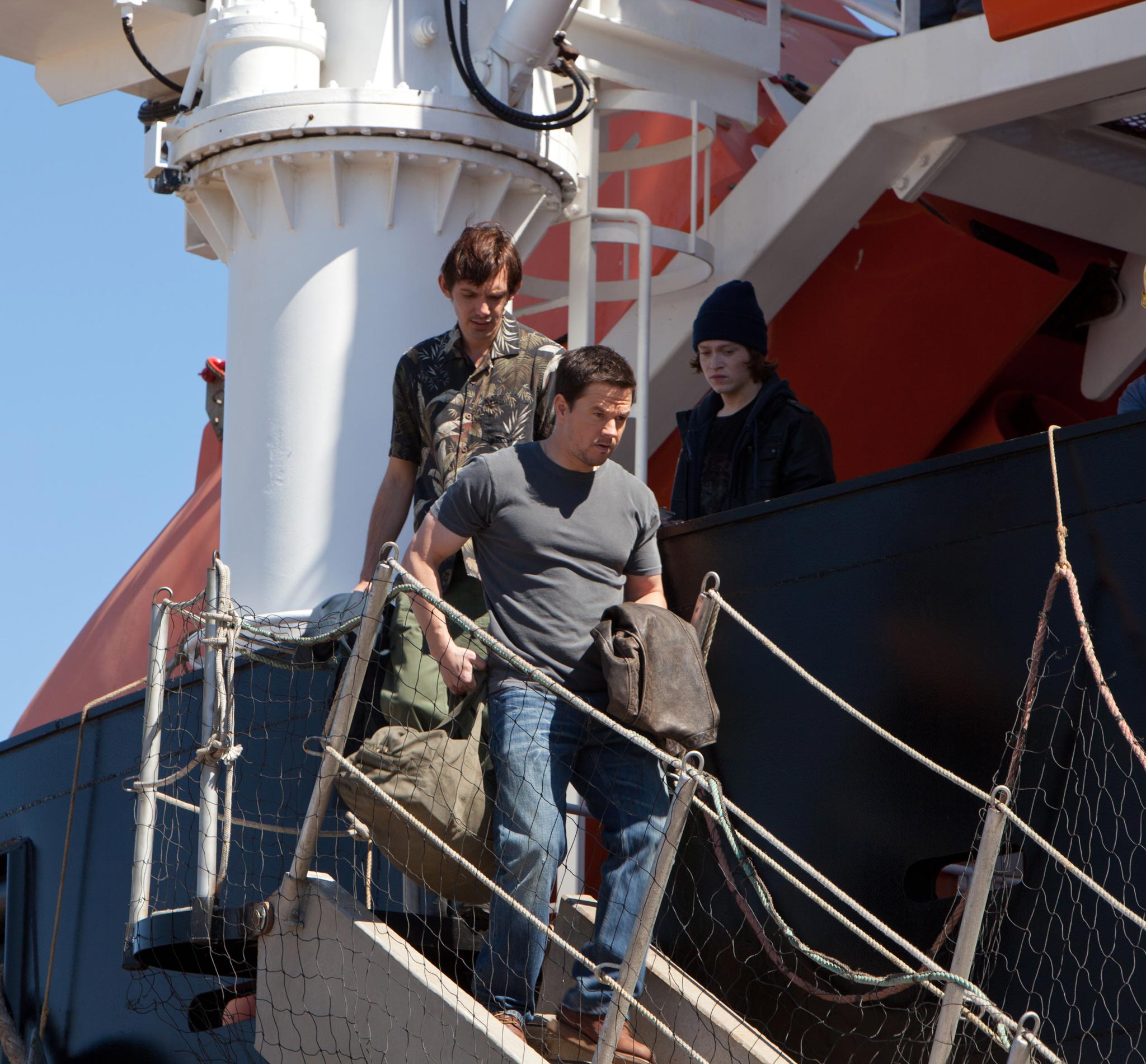