Another poster and 43 new photos have been released to promote Johnny Depp‘s upcoming movie, Rum Diary, which hits theaters nationwide on October 28. Depp is Paul Kemp in The Rum Diary, a journalist who heads to Puerto Rico for a position at a daily newspaper. In typical Hunter S. Thompson fashion, whose book the film is based on, Kemp winds up spending time with an interesting cast of characters with trouble sure to ensue. 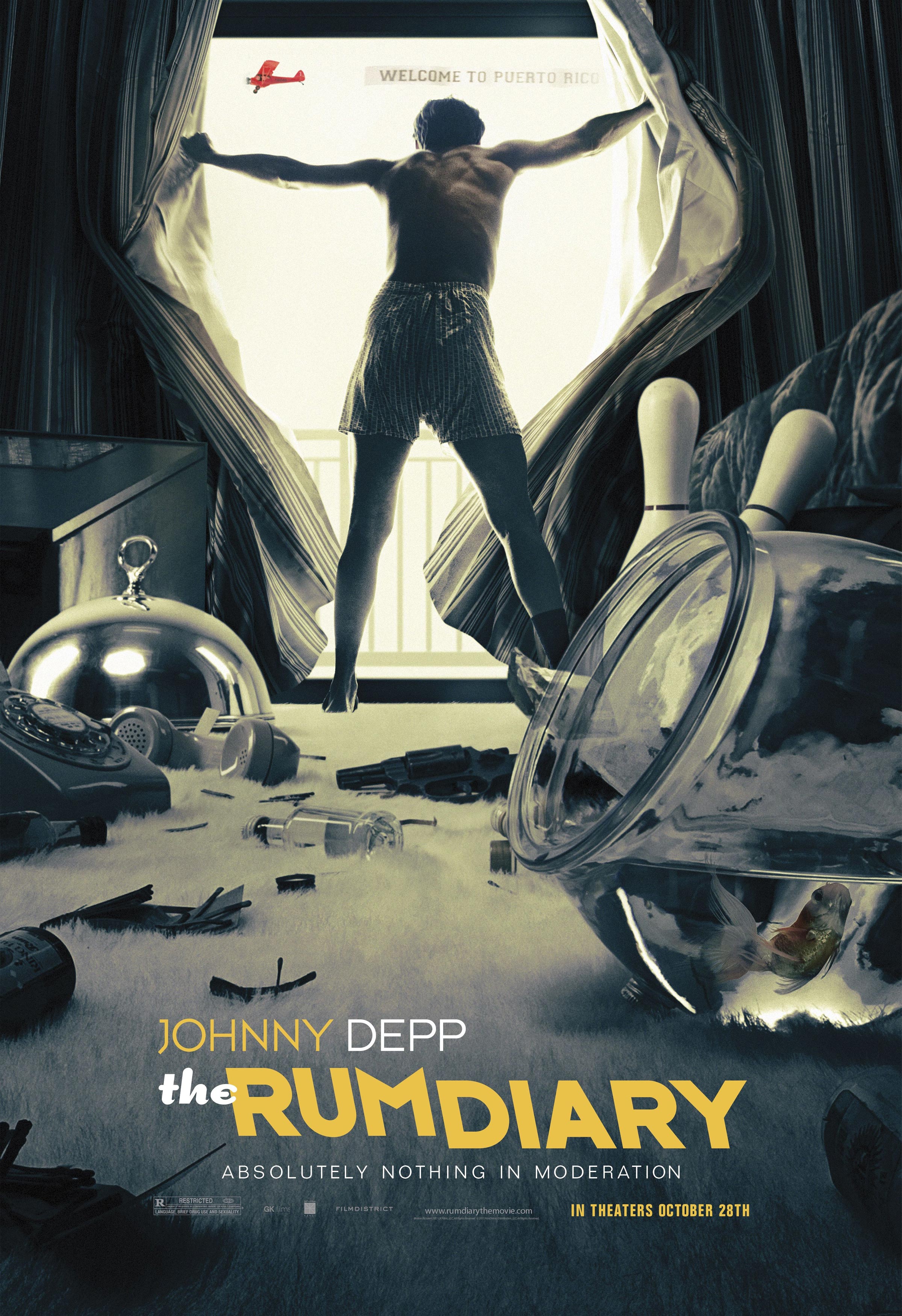 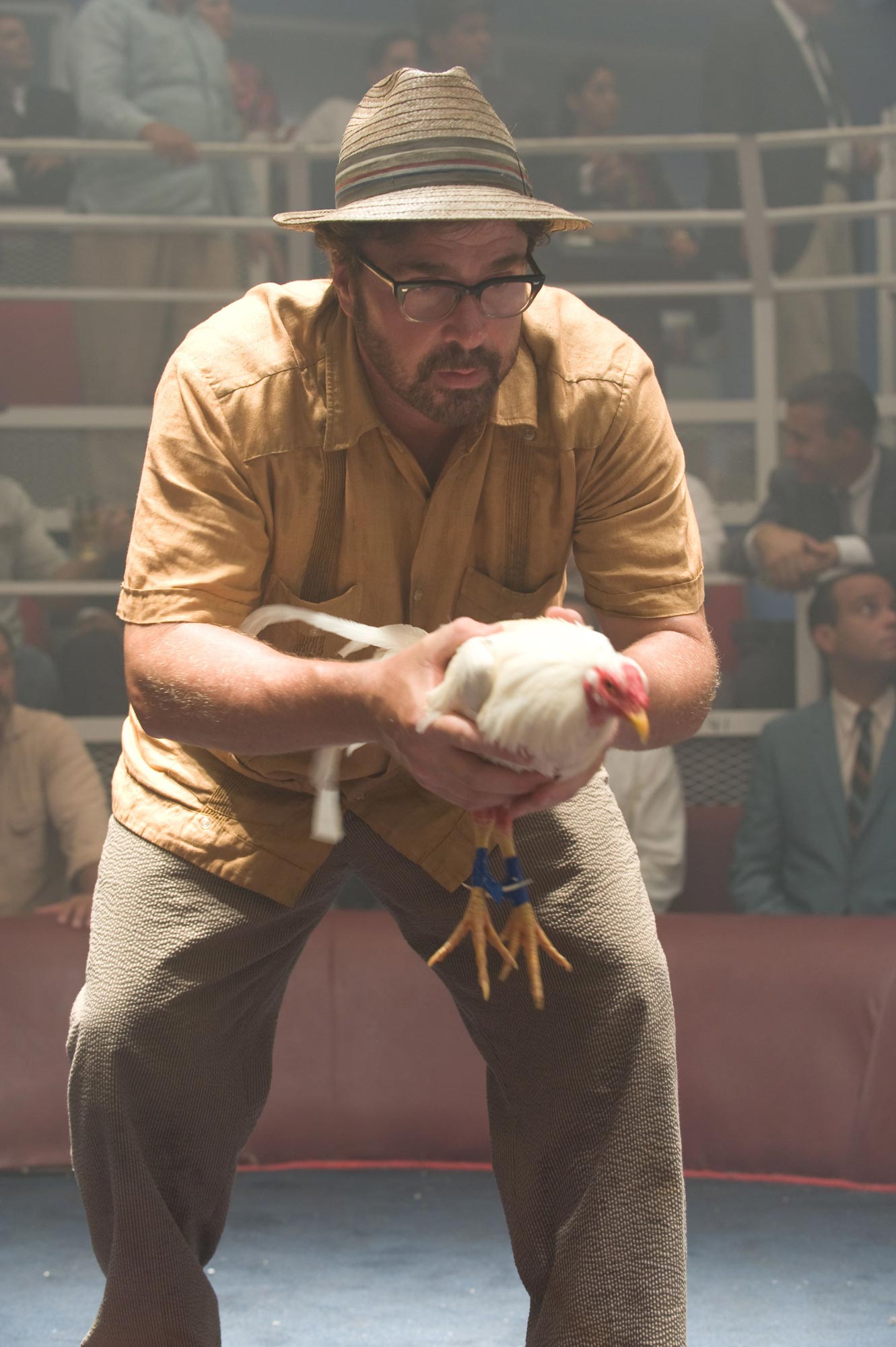 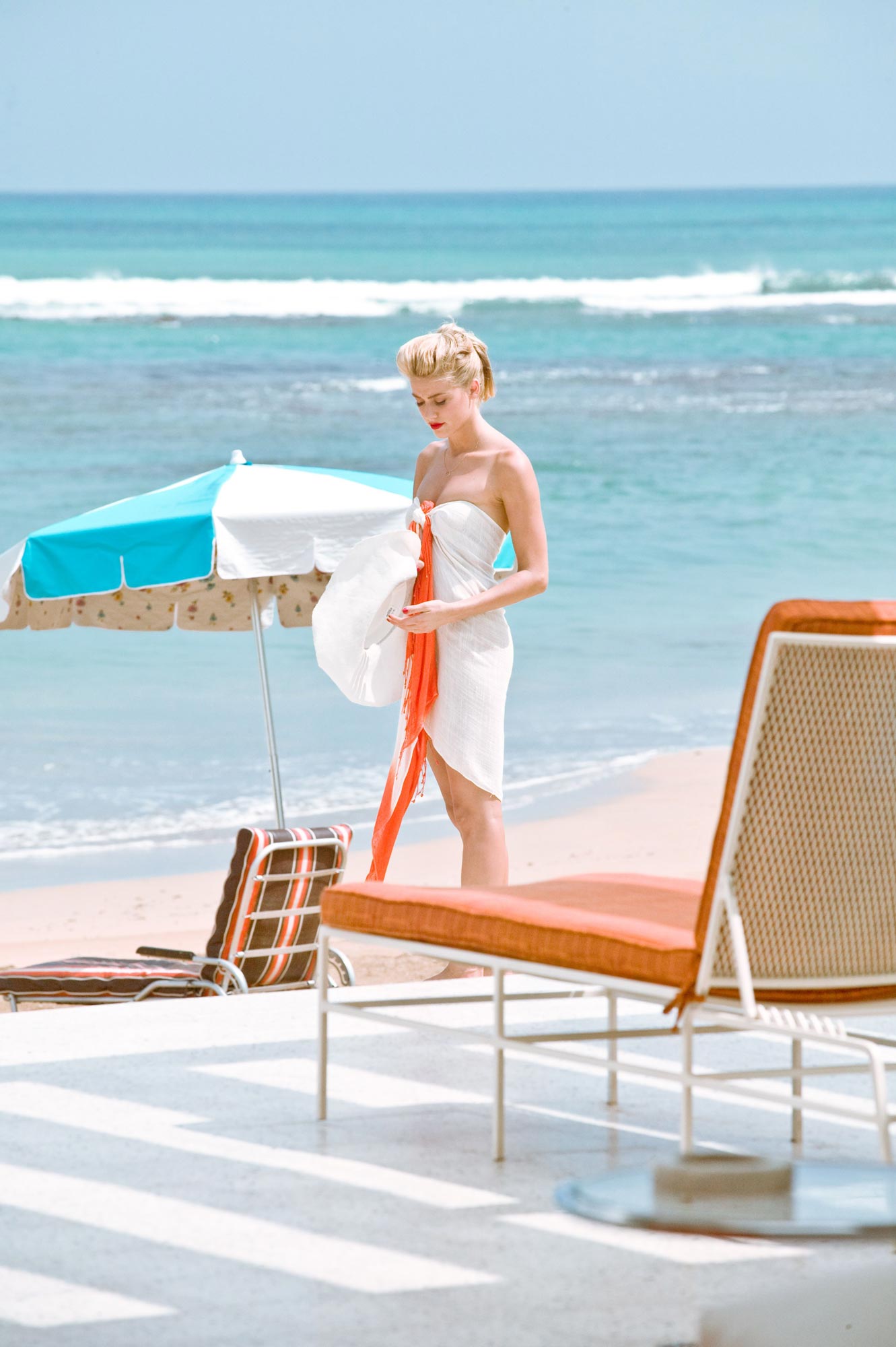 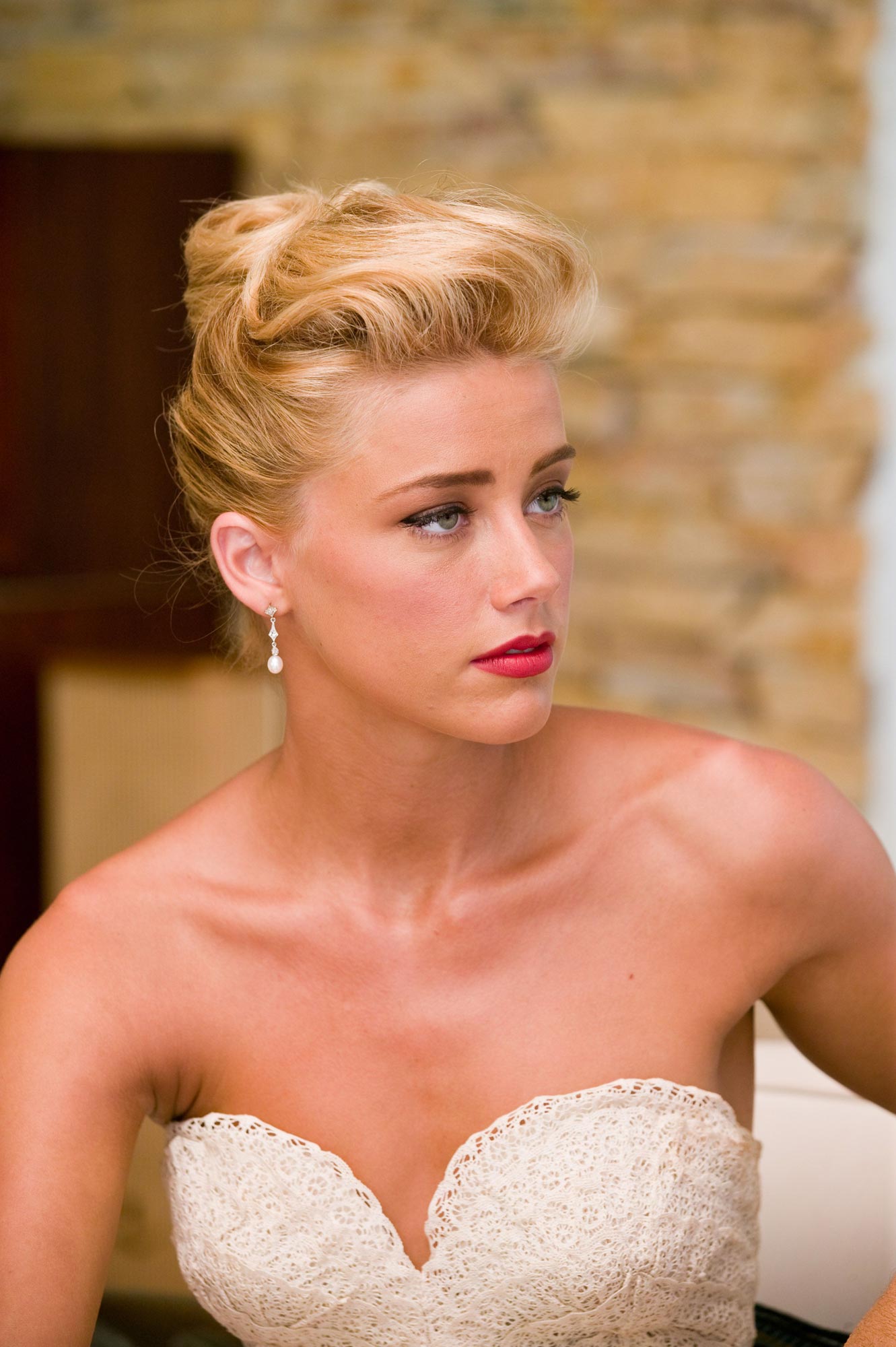 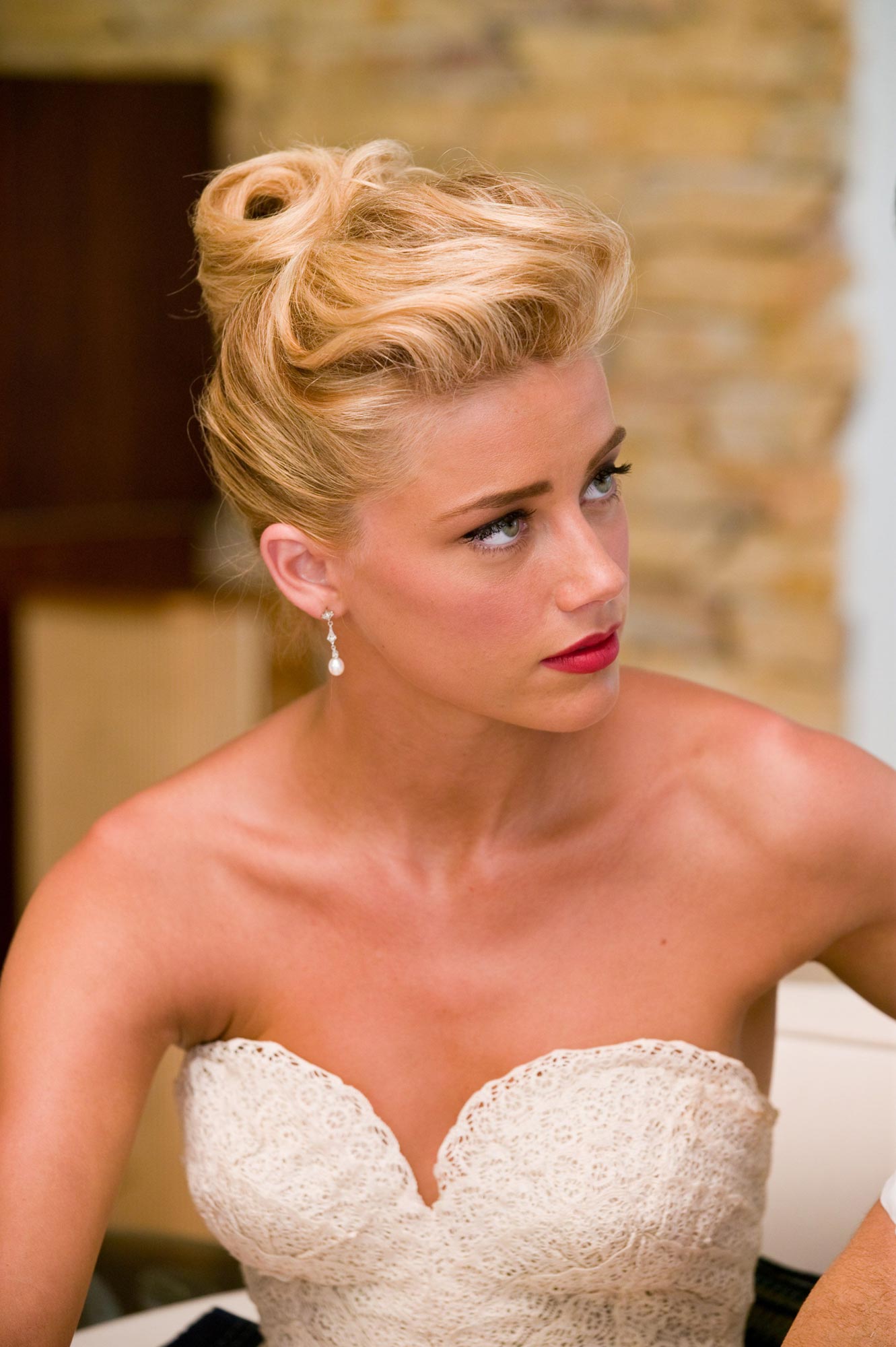 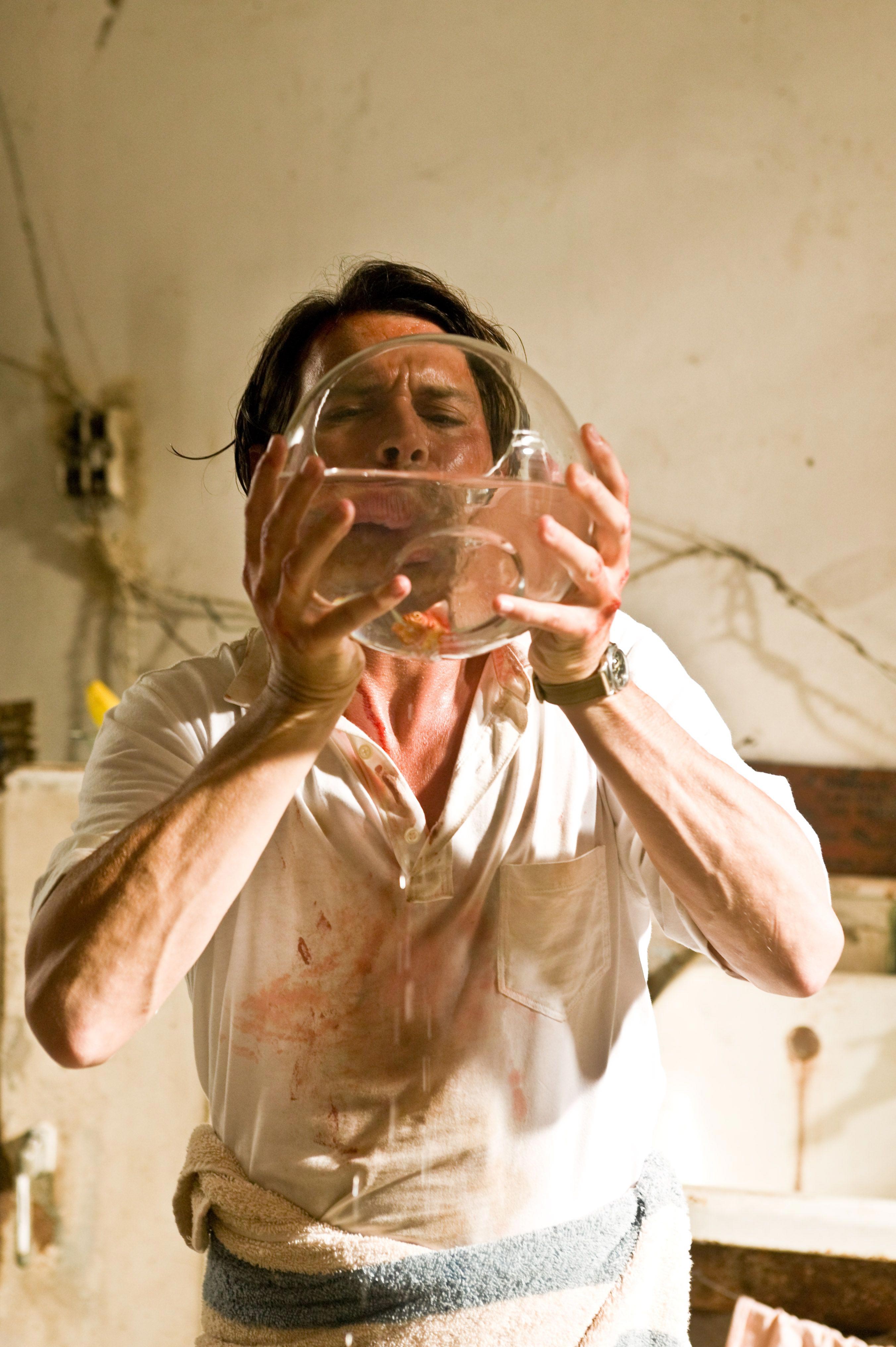