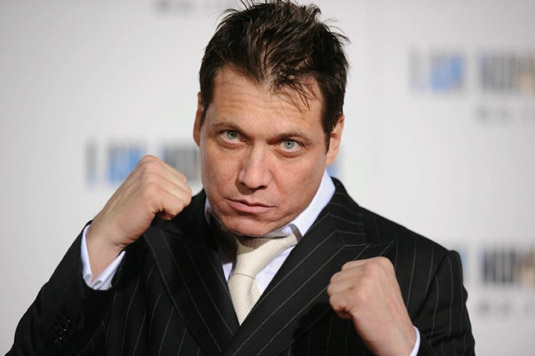 At first moment I thought that Christian Slater is the only one set to join the upcoming and yet untitled Walter Hill‘s action-thriller formerly known as Headshot. But no, it looks like that he will have some great company on a big screen because Adewale Akinnuoye-Agbaje (Lost) and Holt McCallany have joined the cast as well! Yeah, that’s the same project that we already wrote about, but it’s always the perfect time for this kind of news, right? So, Slater, Akinnuoye-Agbaje and McCallany will join previously announced Sylvester Stallone, who is set to star as “a New Orleans hit-man who teams up with a New York cop, played by Sung Kang, to take down the killers of their respective partners.” 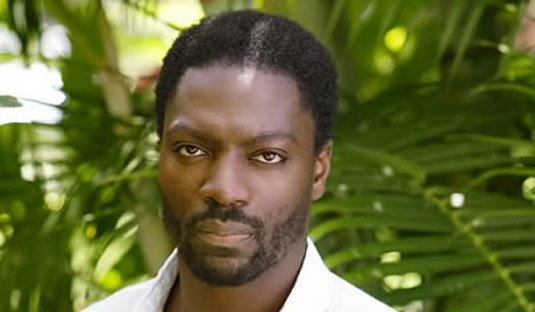 According to the latest reports, Slater is now on board to play a local handler who acts as a middleman, while McCallany will play a dirty cop who’s partners with Kang. As for Akinnuoye-Agbaje, he will play the main villain, a powerful attorney who’s trying to cover up his scam to exploit poor neighborhoods that have been ravaged by Hurricane Katrina. I’m sure you remember our latest report, when we announced that Jason Momoa is one of the candidates for this “bad guy” role, but as you see, it looks that’s not going to happen after all. Let us also remind you that this project is based on the graphic novel Bullet to the Head, created by Colin Wilson and Matz, while Alessandro Camon wrote the script based off the graphic novel. The movie is scheduled to begin production these days in Louisiana.
Continue Reading
Advertisement
You may also like...
Related Topics:Adewale Akinnuoye-Agbaje, Alessandro Camon, Bullet to the Head, Christian Slater, Headshot, Holt McCallany, Sylvester Stallone, Walter Hill