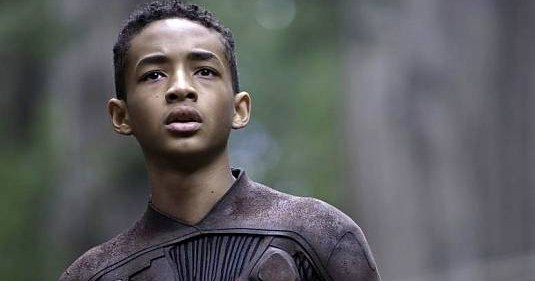 Take another look at Kitai and Cypher Raige, ’cause three brand new TV spots for After Earth have just arrived! As you already know, M. Night Shyamalan‘s sci-fi thriller is set to open this month, they say that danger is real & that fear is just a choice (yeah, right), but I’m still not convinced… Anyway, let me once again remind you that After Earth opens on May 31st, 2013, and that beside Will Smith and Jaden Smith also stars Isabelle Fuhrman, Zoë Kravitz, Kristofer Hivju and Gabriel Caste. Written by M. Night Shyamalan and Gary Whitta, the film revolves around Kitai Raige and his legendary father Cypher, stranded on Earth 1,000 years after cataclysmic events forced humanity’s escape.

Let us know what you think about this movie & stay tuned for more updates!