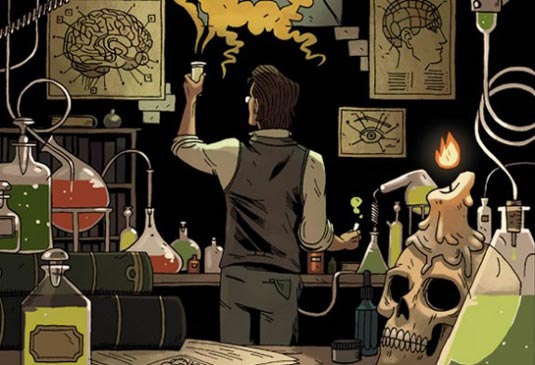 Screenwriter Albert Torres who is currently modifying the script for the live-action Akira movie, will rewrite the screenplay for the feature adaptation of The Strange Case of Mr. Hyde, based on the Dark Horse graphic novel.

The Strange Case of Mr. Hyde follows a recently rehabilitated Dr. Jekyll tracking down a criminal (or monster) using an improved formula from the infamous Hyde Experiment. Awesome book, awesome graphic novel, now if they would only make the film awesome as well – I’d be the happiest person in the world (yeah, I’m THAT demanding, hahah).

Torres has no actual finished credit to his name other than Henry Poole is Here, which is a low budget Luke Wilson dramedy.