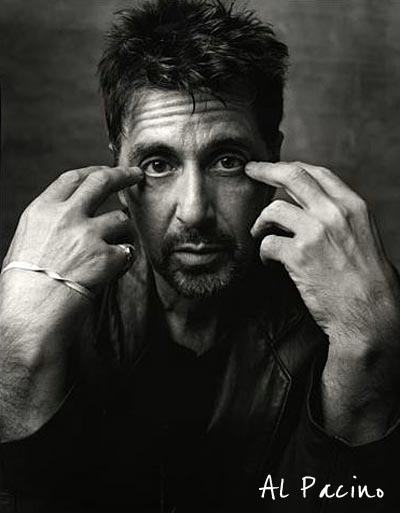 Al Pacino has signed on the join the cast of Son of No One, a police thriller starring Channing Tatum (Fighting, Dear John, G.I. Joe) and directed by Dito Montiel (Fighting). Pacino is stepping in for Robert De Niro, who recently left the project. The script, written by Montiel, centers on a young police officer (Tatum) who gets assigned to the neighborhood he was raised in, while an old secret comes back to haunt him and threatens the life of his family. It wasn’t clear what role Pacino would have in the film, but it was also said that Katie Holmes, Ray Liotta and Terrence Howard are in negotiations to join the cast as well. Hannibal Pictures is teaming with Nu Image/Millenium Films to co-produce and co-distribute the movie, which begins shooting in New York City on March 22, 2010.
Continue Reading
Advertisement
You may also like...
Related Topics:Al Pacino, Channing Tatum, Katie Holmes, Robert de Niro, Son Of No One, Terrence Howard