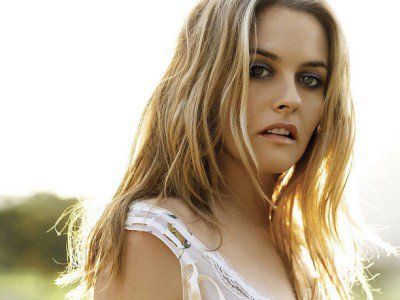 It’s nice to hear that there is still place for some satirical comedy drama in Hollywood these days. Maybe you already had a chance to hear that something like this is cooking for us, maybe not, but anyway we’re here to report you that Butter is coming! It already sounds like something that could soon be the leading ingredient of theatres… So, it’s kind of weird story. It’s about the contestants of an Iowa butter-carving competition, but as an allegory for recent political maneuvering. Or, if you want more detailed synopsis, let’s start from Laura Pickler, the ambitious wife of  Iowan butter sculpting champion Bob Pickler. When her husband is forced into retirement, Laura decides to compete herself, only to find herself head to head with Destiny – a surprisingly talented young black orphan girl. So, you get it now? The movie is widely believed to be an allegory for the 2008 Democratic Party primary in Iowa, when Hillary Clinton lost out to Barrack Obama. Interesting story, indeed. It is being directed by Jim Field Smith from a script by Jason Micallef and produced by Michael DeLuca and Vandalia Films for the Weinstein Company. And, of course,  there are some rumors about the possible cast that already include Rob Corddry and Jennifer Garner (she would also be in charge for producing the whole thing). Of course, Corddry will play a womanizing butter-carving champion who is forced to give up his title. And his lovely lady Laura Pickler will be Garner. But then the new information came along, and new to the cast is Ty Burell (Modern Family) together with young Yara Shahidi, who will play talented girl Destiny. The cast is also reported to include Ashley Greene (Twilight), who is signing on to play “a rebellious high school teenager.” Alicia Silverstone, reportedly, is in talks to play Brooke, the young stripper who blackmails Burrell’s character after their brief affair. So, get ready for an interesting story that follows a number of competitive characters in a small Midwestern town as they become entwined in an annual butter-carving contest. We, on the other hand, will follow them, and with every new information we’ll be right here to let you know! So stay tuned!
Continue Reading
Advertisement
You may also like...
Related Topics:Alicia Silverstone, Ashley Greene, Butter, Jennifer Garner, Rob Corddry