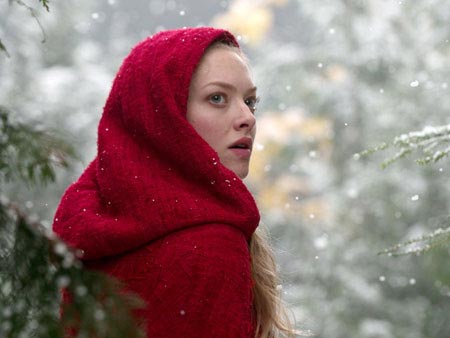 Entertainment Weekly has the first look official images from Red Riding Hood, which will be released in theaters on March 11, 2011.

Red Riding Hood is a gothic horror re-imagining of the fairy tale. The synopsis is “set in a medieval village that is haunted by a werewolf, a young girl falls for an orphaned woodcutter, much to her family’s displeasure.”

What do you think of the first photos from Red Riding Hood? 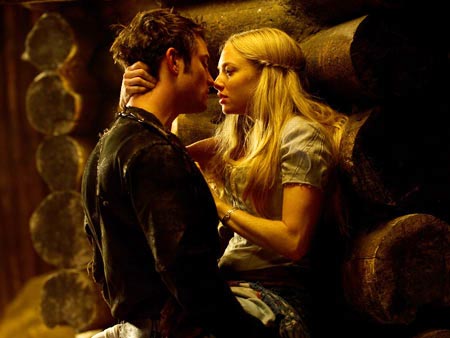