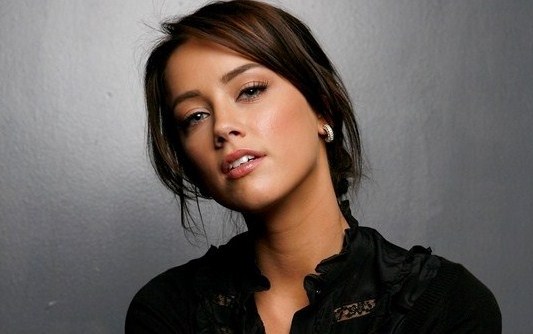 Amber Heard is one busy girl these days. She’s now attached to star in Motor City movie, which comes from director Albert Hughes, and do I really have to say that she’ll star as the female lead? Guess not, but I will still remind you that she’ll have a good company because Dominic Cooper is already on board for the whole thing. Movie will follow an ex-con (Cooper) who seeks revenge against the men who framed him. As for Heard’s character, still no details, but I definitely expect at least one romantic scene from this interesting cast. Guess we’ll soon have more info about her role, and about the men who framed Cooper’s character. Sounds like good old story, so I’m in. Hughes is directing Motor City from a script by Chad St. John which, by the way, landed on the Black List in 2009. Joel Silverand and Andrew Rona are producing for Silver Pictures. It isn’t known when production will start, so stay tuned for more updates!
Continue Reading
Advertisement
You may also like...
Related Topics:Albert Hughes, Amber Heard, Dominic Cooper, Motor City