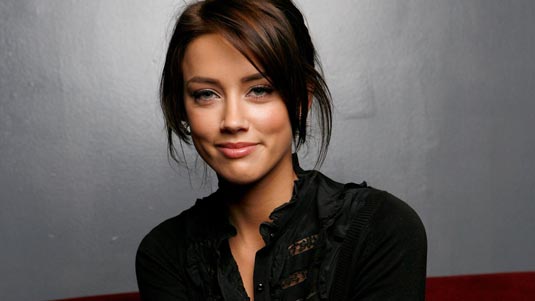 Amber Heard is closing a deal to star in Three Days to Kill for Relativity Media and director McG. This action-thriller stars Kevin Costner as a dying Secret Service agent who retires to try and reconnect with his estranged daughter. He is presented with an opportunity to take an experimental drug which may save his life, if he agrees to take on one last assignment. Amber Heard will play the woman who offers him the drug, which the agent learns has hallucinatory side effects while trying to complete his mission. As we know since last week, Hailee Steinfeld will also star. No production schedule was given. Amber Heard will next be seen in Machete Kills and Paranoia. Three Days to Kill comes to theaters in 2013, but no exact date has been released as of yet, so stay tuned!
Continue Reading
Advertisement
You may also like...
Related Topics:Amber Heard, Hailee Steinfeld, Kevin Costner