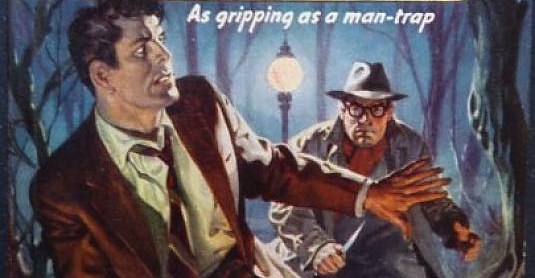 British director Andy Goddard, who has directed multiple episodes of Downton Abbey, is set to direct an indie thriller The Blunderer, based on Patricia Highsmith‘s novel of the same name. In other words – get ready for another psychological thriller described as a modern day Hitchcock doled out with a healthy dose of today’s sexuality and violence… Whatever that means. At this moment we know that Goddard will direct the whole thing from a script written by Susan Boyd which revolves around:

…a successful and handsome man named Walter Stackhouse who seems to have it all until the day his wife’s body is found at the bottom of a cliff. Under the intense scrutiny of the investigation he commits one mistake, then another, until – in true Highsmithian fashion – Walter finds his perfect life derailed. Now Walter is running from the obsessions of the murderer, and the suspicions of the lead cop, not to mention his own increasingly life-threatening blunders.

Ted Hope and Killer Films’ Christine Vachon will produce, along with Sierra Pictures who will also finance the film. We’ll keep an eye on The Blunderer, stay tuned for more updates!
Continue Reading
Advertisement
You may also like...
Related Topics:

Rumor: STAR WARS: KNIGHTS OF THE OLD REPUBLIC Also Being Considered By Lucasfilm
DAWN OF THE PLANET OF THE APES Adds Kodi Smit-McPhee
Advertisement