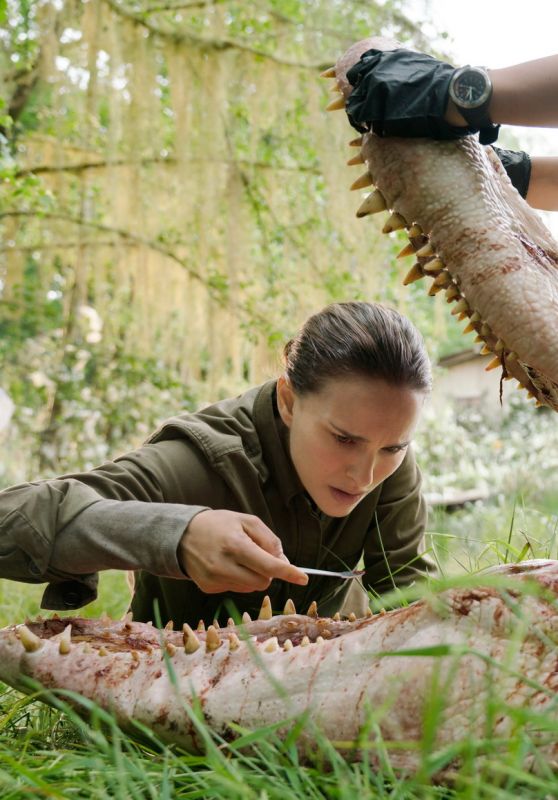 A biologist’s husband disappears. She puts her name forward for an expedition into an environmental disaster zone, but does not quite find what she’s expecting. The expedition team is made up of the biologist, an anthropologist, a psychologist, a surveyor, and a linguist. This film is based on the sci-fi novel of the same name by Jeff VanderMeer, which was the first in a trilogy. Annihilation is the second directorial effort by Alex Garland, following his Oscar-winning debut, Ex Machina. It is noteworthy for having a female-led cast, with the likes of Natalie Portman, Tessa Thompson, and others in starring roles. Though Annihilation is part of a series, there currently is no plan to adapt the other two books. For now, Garland made this movie as a self-contained story, leaving the door open for followups down the road should circumstances call for it. He also altered some things for the text, including the ending, to better suit the narrative for cinema. 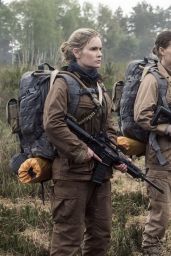 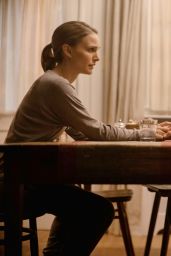 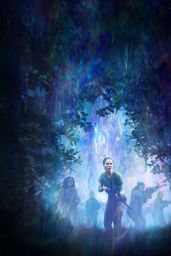 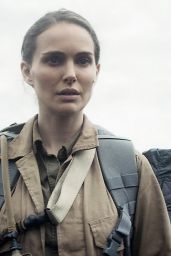 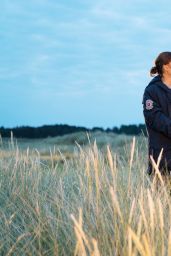 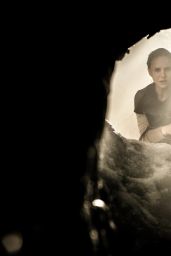 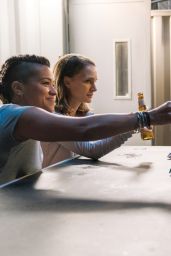 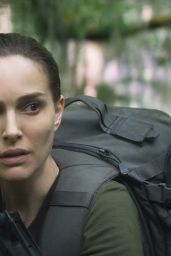 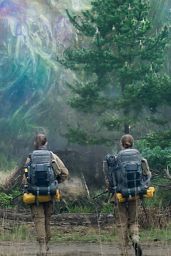 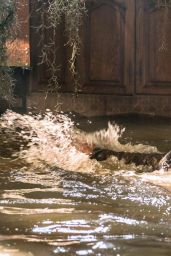 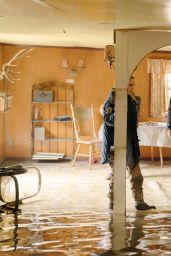 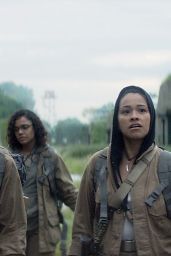 Continue Reading
Advertisement
You may also like...
Related Topics:Annihilation