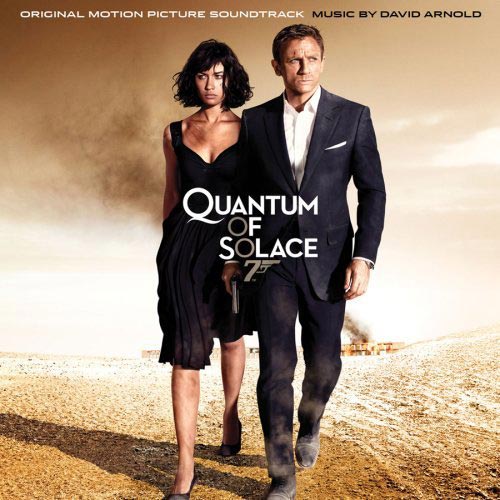 Here is the music video for the original soundtrack theme song of the upcoming James Bond movie, “Quantum Of Solace” – “Another Way To Die” performed by Alicia Keys and Jack White. The song, which was written and produced by Jack White, is the first duet in Bond soundtrack history. ‘Quantum of Solace” opens November 14th, 2008. What do you think of the “Another Way to Die” music video?
Continue Reading
Advertisement
You may also like...
Related Topics:Alicia Keys, Another Way To Die, Jack White, James Bond, Quantum of Solace