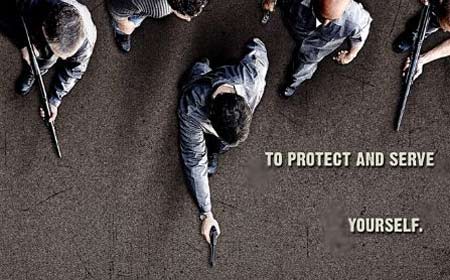 The first trailer for the upcoming action movie “Armored” has been released. The movie directed by Nimród Antal (Vacancy, Control) from the script by newbie writer James V. Simpson sees a guard for an armored truck company is coerced by his veteran coworkers to steal a truck containing $10 million.

A crew of officers at an armored transport security firm risk their lives when they embark on the ultimate heist… against their own company. Armed with a seemingly fool-proof plan, the men plan on making off with a fortune with harm to none. But when an unexpected witness interferes, the plan quickly unravels and hell breaks loose; all bets are off and each man must fight to survive on a dog-eat-dog battleground made of steel. 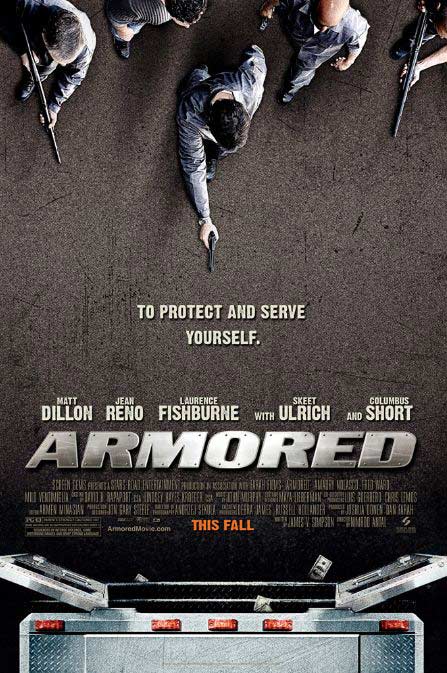