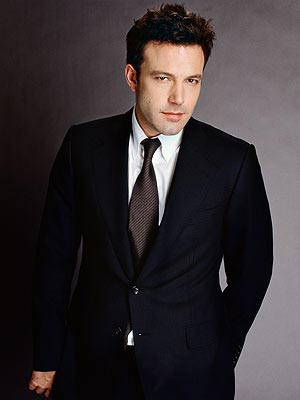 John Wells will write, direct and produce the screenplay about a man who is laid off and must cope with the financial and personal consequences. Ben Affleck is in negotiations to star in the film according to The Hollywood Reporter. The project would mark the feature directorial debut for Wells, the award-winning writer-producer of episodes of television series ER and The West Wing. Affleck’s own career is far from in the doldrums since his directing debut on the child kidnapping drama Gone Baby Gone. He is also starring as an ambulance-chasing lawyer in Extract, the new film from Mike Judge, the director of cult comedy Office Space and the King of the Hill TV show. He will also appear in the comedy He’s Just Not That Into You and the Hollywood big screen adaptation of BBC political drama State of Play. The Company Men initially had been set up at Warners, where Wells’ shingle has a deal, but it is in turnaround there; it has not yet been set up elsewhere. No production date has been set.
Continue Reading
Advertisement
You may also like...
Related Topics:Ben Affleck, Mike Judge, The Company Men

Oliver Stone on “W”: The Guy Is Goofy – TV Spot No2
Johnny Depp in Alice in Wonderland, Lone Ranger, and Pirates of the Caribbean 4
Advertisement