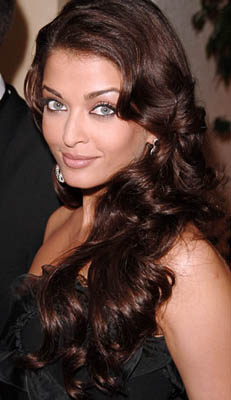 More than 20 years after his Oscar-winning portrayal of Mahatma Gandhi, Sir Ben Kingsley returns to India and makes a film ‘Taj‘ based on the romance that inspired the building of the Taj Mahal, India’s iconic monument to love and loss. Ben Kingsley talked with the Times of India about his new movie, and how he will star as the Mughal emperor Shah Jahan, who built the Taj Mahal. His co-star is Aishwarya Rai, Bollywood actress, who is a former Miss World and the star of The Mistress of Spices and she will play the Shah’s wife, Mumtaz Mahal. Kingsley said: “I had spoken to Aishwarya last year while we were working on The Last Legion, and she very generously agreed to do the movie with me.” It’s a pretty sad story. The emperor’s third wife, Mumtaz, died during childbirth. Granted, it was their 14th child, so there’s only so much one body can take. Soon after the loss, the Taj Mahal started construction, and it was completed in 1648. Some years after its completion, he fell ill. His son, Aurangzeb led a deathly rebellion, imprisoned him, and it’s said that he spent the rest of his life looking at the Taj from his cell.
Continue Reading
Advertisement
You may also like...
Related Topics:Ben Kingsley