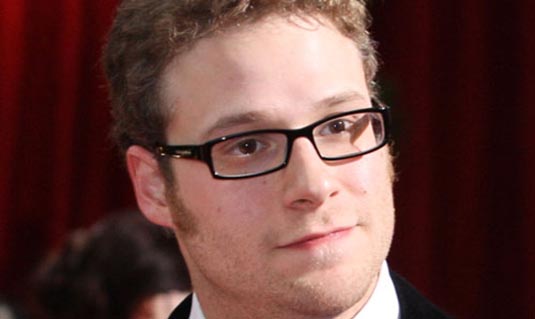 FX Networks has ordered a pilot for Bigfoot, a new animated series produced by Seth Rogen and Evan Goldberg. This will be the greatest show about an animated Bigfoot ever made – that’s a promise! What definitely sounds promising is that the whole thing will be an adaptation of Graham Roumieu’s comedic autobiography books where Bigfoot is a misunderstood forest gentleman and tragic media darling. So, at this moment we know that Matt McKenna (man who stands behind “American Dad”) is on board to write and executive produce the FX Productions project, which is based on Roumieu’s comedic works “In Me Own Words”, “Me Write Book” and “I Not Dead”. The series follows Bigfoot, everyone’s favorite crypto-zoological hominid as a modern-day everyman who struggles with life’s philosophical quandaries as well as his own animalistic tendencies. These entertaining and often grizzly stories stand not only as a testament to the greatness of the legendary man-beast, but also as a chilling cautionary tale of the downside of a life of celebrity, cannibalism, celebrity cannibalism, wanton violence, and lack of toilet training. Adam Reed is also executive producing Bigfoot alongside Matt Thompson, Jimmy Miller, Evan Goldberg and Sam Hansen. Definitely sounds promising, we’ll keep an eye on it.
Continue Reading
Advertisement
You may also like...
Related Topics:Bigfoot, Evan Goldberg, Matt Thompson, Seth Rogen