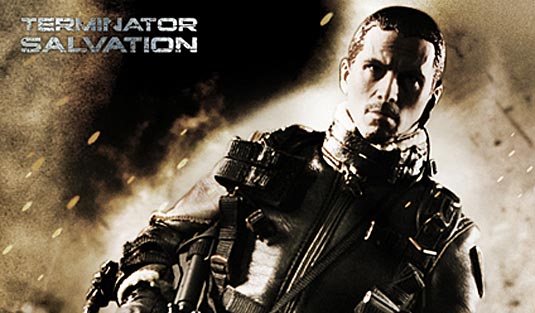 The new movie is scheduled to hit theaters on May 22nd. 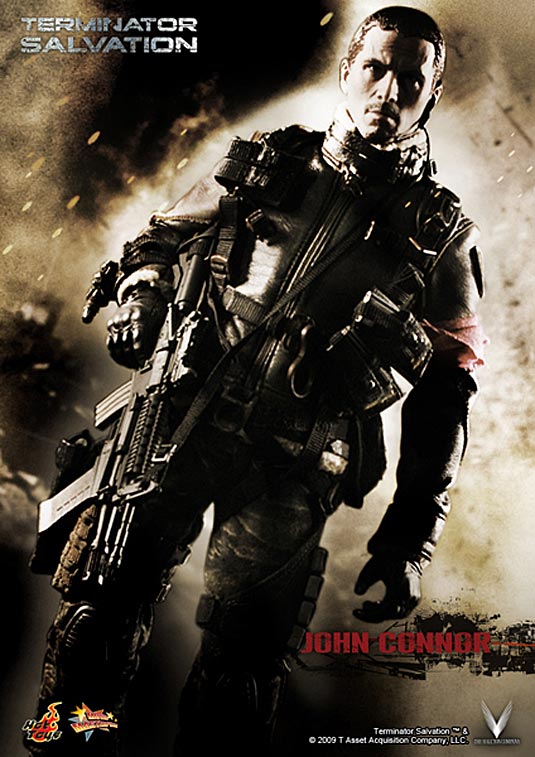