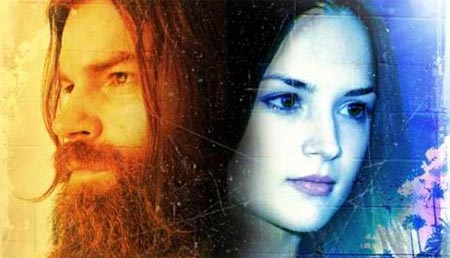 The first trailer and poster for the upcoming drama Broken Kingdom have been revealed. The film is another multiple narrative film following four different stories. Synopsis: Four narratives weave their way through the tragic slums of Bogota to the lofty hills of Hollywood. A 14-year-old prostitute girl and an ill-fated, eccentric American writer forge a strange companionship. A Colombian university student invites a terrible danger into her world in the name of financial solace, while a day-care teacher in Los Angeles does everything she can to fight the weight of a tragic secret. Starring Rachael Leigh Cook as Marilyn, Kandyse McClure as Jessica, Darren Le Gallo as Chris,  Seymour Cassel as Clayton, Kimberly Hawthorne as Nina, Julie Ariola as Jill, Julieth Restrepo as Valentina, Marcela Valencia as Anna, Maria Cristina Pimiento as Karmen, Jeraldin Chapeton Estacio as Serafina , Karla Bea as Cafe Waitress and Daniel Gillies (as Jason ’80’)who is also the director on his first feature. Below is the trailer and the movie does not have a release date yet.