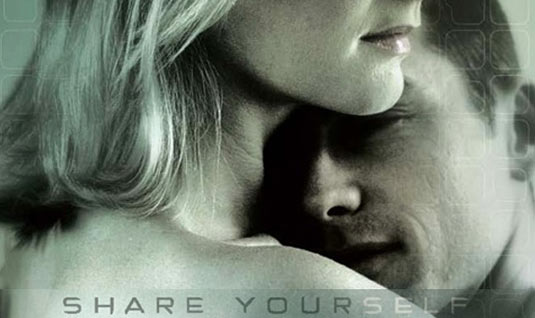 We earlier posted some photos of Bruce Willis on the set of Jonathan Mostow’s upcoming sci-fi thriller “The Surrogates.”
Today we have the first teaser poster for the movie which is set in a futuristic world where humans live in isolation and interact through surrogate robots, a cop (Bruce Willis) is forced to leave his home for the first time in years in order to investigate the murders of others’ surrogates.

Ving Rhames plays a charismatic cult figure who disdains the use of surrogates and tries to lead an uprising against the “new world order.”
Radha Mitchell plays the professional partner of Willis’ character, a cop that through his surrogate investigates the murders of others’ surrogates and Rosamund Pike stars as his wife. 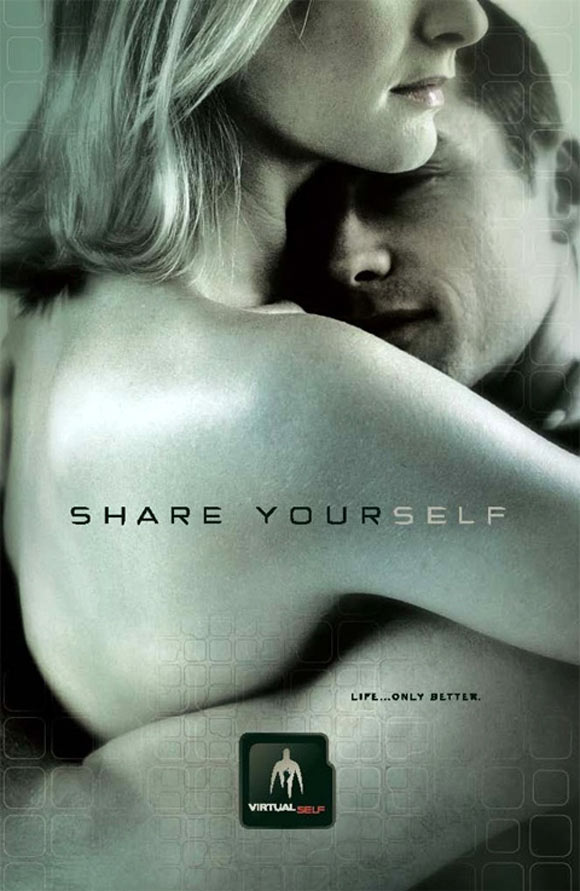 Jonathan Mostow is directing the film based on the graphic novel by Robert Venditti and artist Brett Weldele of Top Shelf Comix. Michael Ferris and John Brancato, the writing duo that last teamed with Mostow on “Terminator 3: Rise of the Machines”, penned the script.