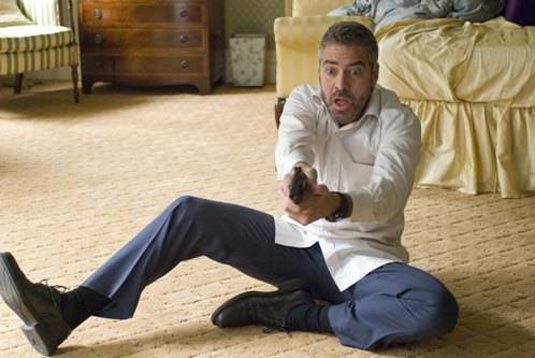 A new trailer for the upcoming “Burn After Reading” has been released. It is really just a shorter and cleaner version of the restricted trailer that hit the net earlier. The film revolves around an ousted CIA official, played by John Malkovich, whose memoir falls into the hands of two Washington, D.C., gym employees, who decide to attempt to exploit their find. “Burn After Reading” will premiere at the 2008 Venice International Film Festival before arriving in theaters on September 12th.
Continue Reading
Advertisement
You may also like...
Related Topics:Brad Pitt, burn after reading, Coen brothers, Frances McDormand, George Clooney, John Malkovich, Tilda Swinton