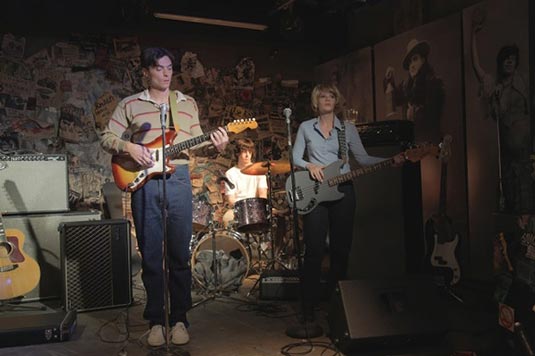 There hasn’t been much movement behind the CBGB lines for quite some time, but things have finally started turning up, we hope.

Namely, thanks to THR, we have these ten character posters from Randal Miller‘s film, representing rock legends of that time. Check them out: 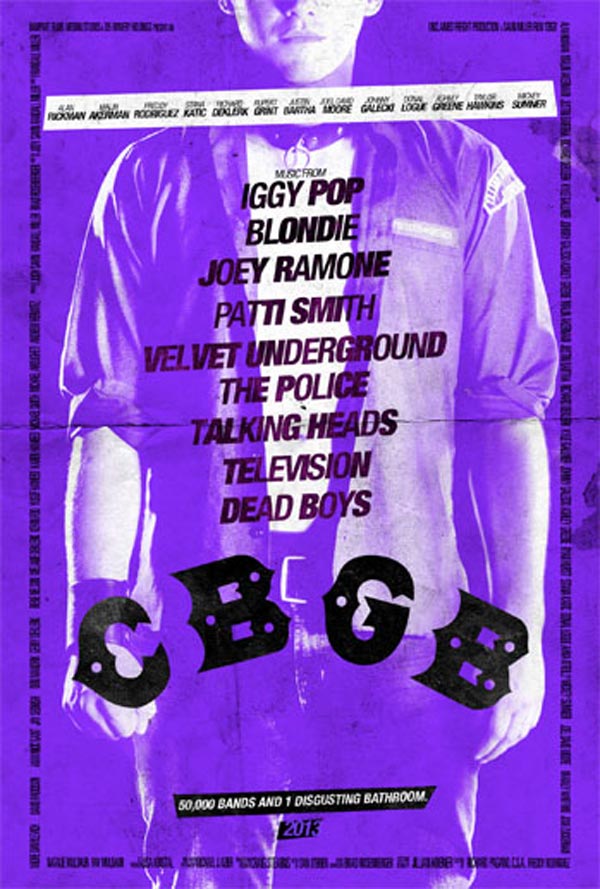 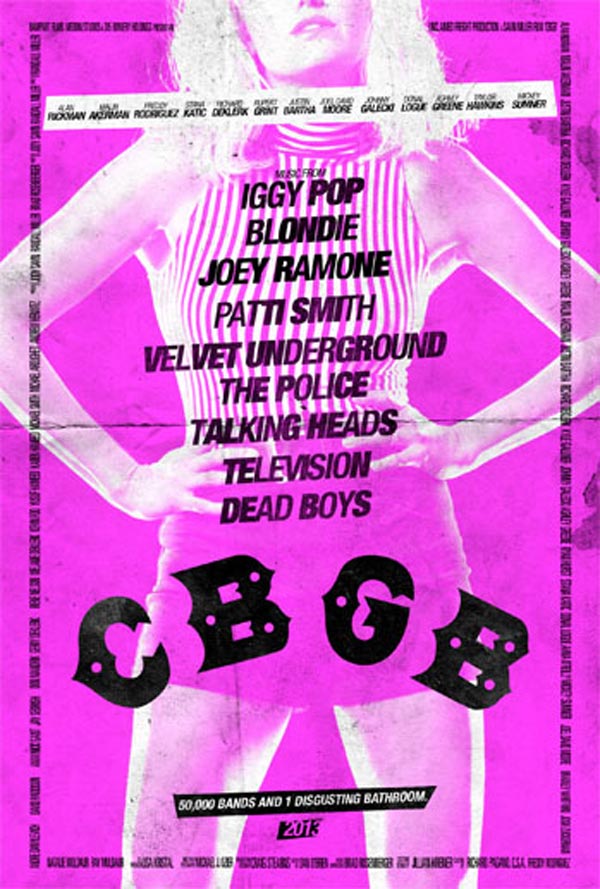 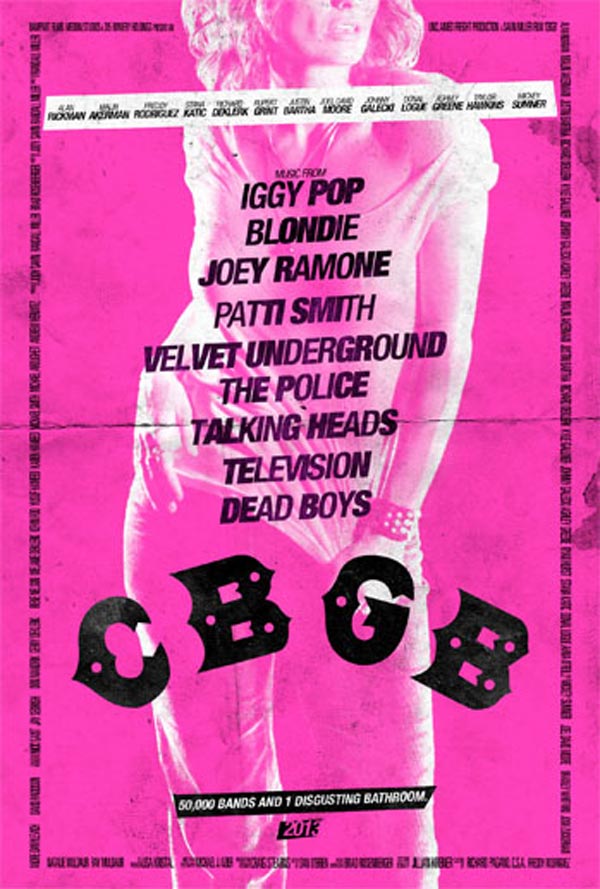 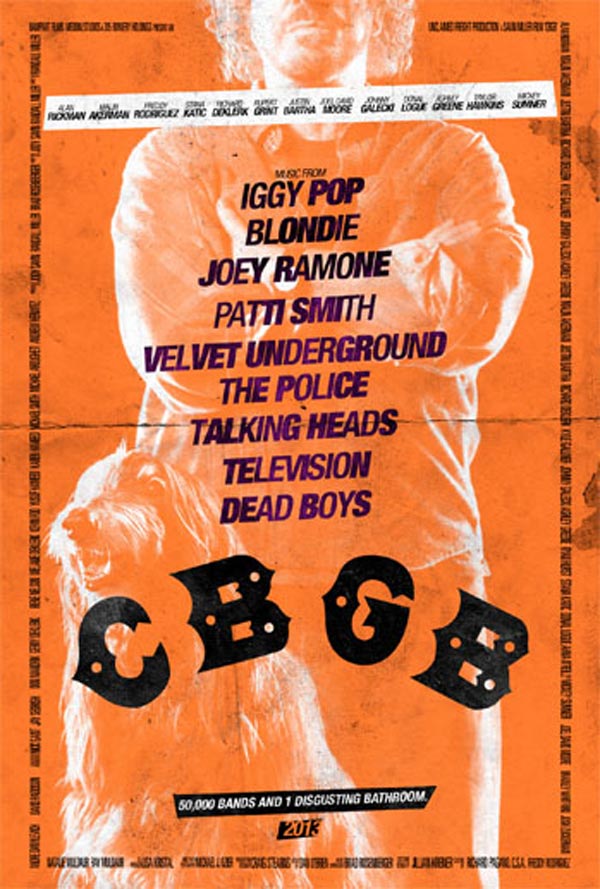 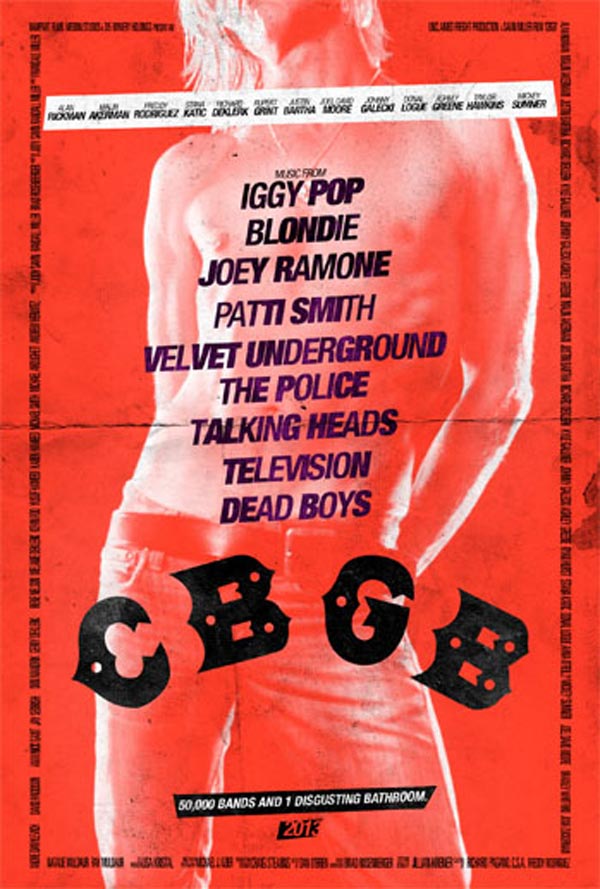 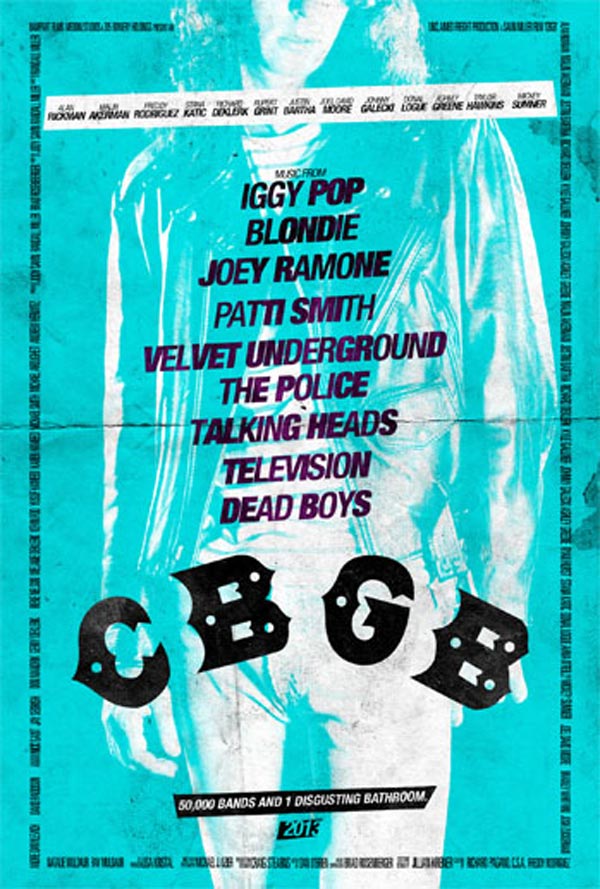 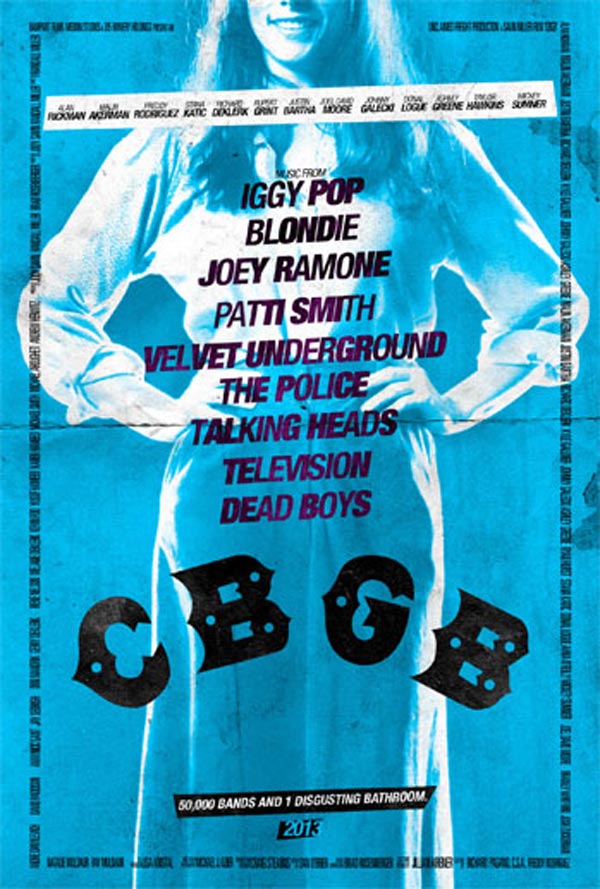 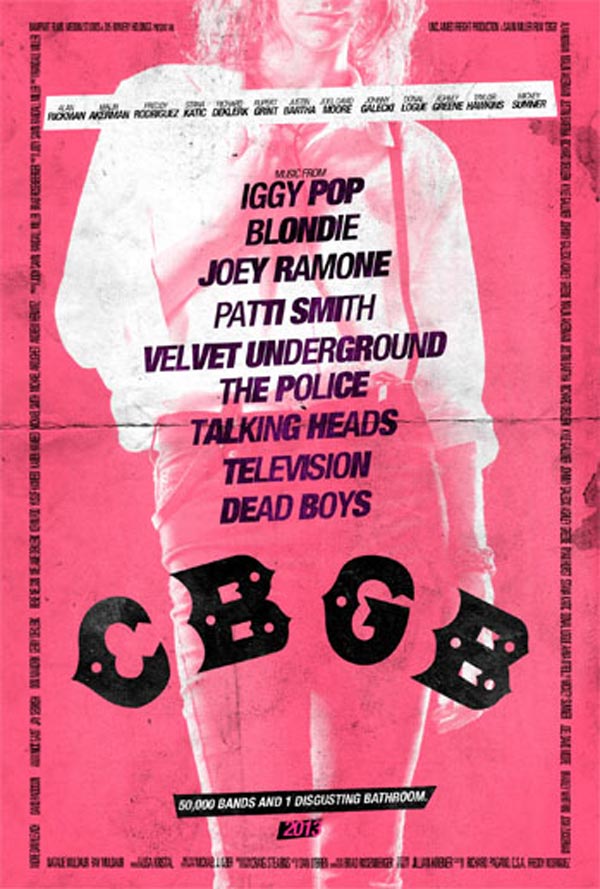 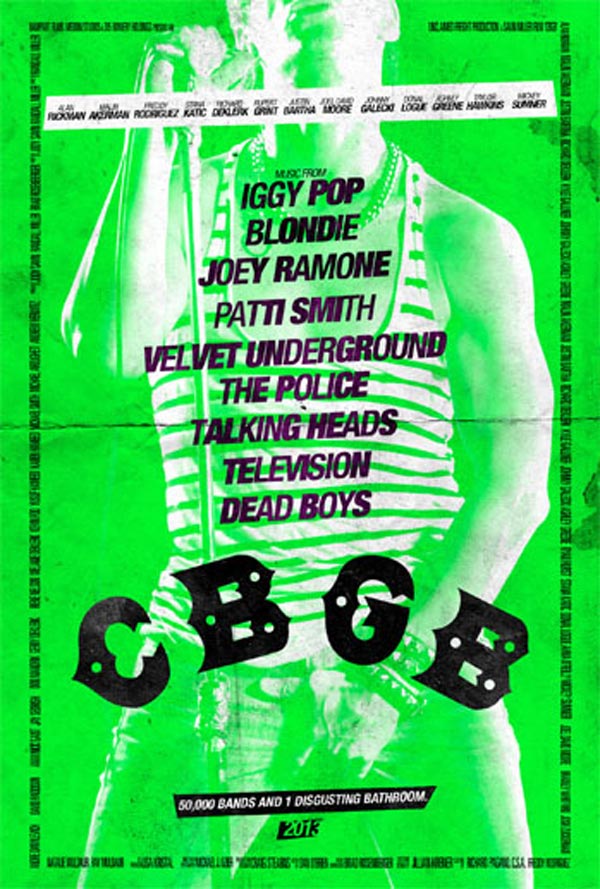 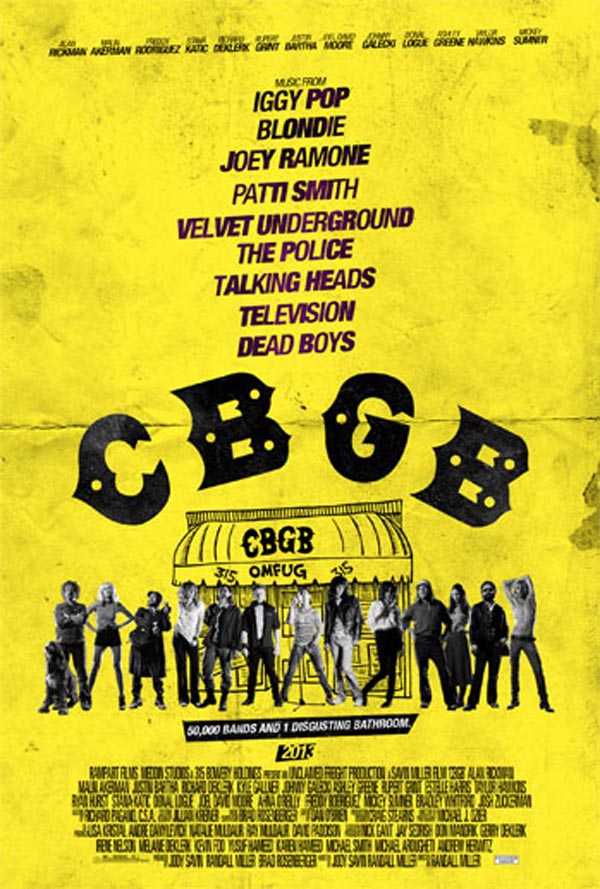