Serve the public trust, protect the innocent, uphold the law. That’s what robots do for a living. I mean, that’s what we expect to see in the upcoming RoboCop movie, and I’m sure you’ll agree it’s not an easy job. Not even for our dear Joel Kinnaman who stars as Alex Murphy in Jose Padilha‘s movie which is already set to open next summer. Today we have a better look at Murphy’s futuristic motorcycle, let’s see if you’ll like it more than his new suit! As we previously reported, this sci-fi action adventure will take us all to 2028 where a multinational conglomerate OmniCorp is at the center of robot technology. Their drones are winning American wars around the globe and now they want to bring this technology to the home front. On the other hand of the story we have a loving husband, father and of course a good cop Alex Murphy, who unfortunately gets critically injured in the line of duty – and that’s when OmniCorp comes on board. They utilize their remarkable science of robotics to save his life, so he soon returns to the streets of his beloved city with amazing new abilities, but with issues a regular man has never had to face before. What RoboCop definitely has is an awesome cast which, beside Kinnaman, also includes Gary Oldman, Michael Keaton, Samuel L. Jackson, Abbie Cornish, Jackie Earle Haley, Michael K. Williams, Jay Baruchel, Jennifer Ehle and Marianne Jean-Baptiste. The movie is set to open on February 7th, 2014. Let us know what you think about these new set photos, thank you for your cooperation and good night! 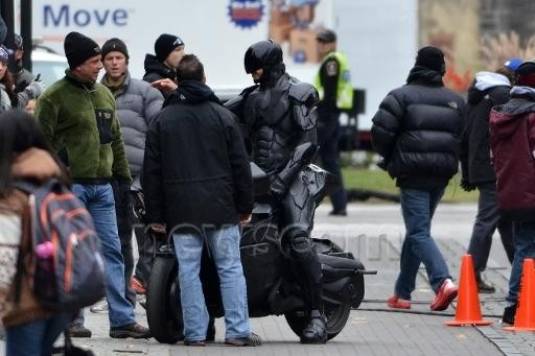 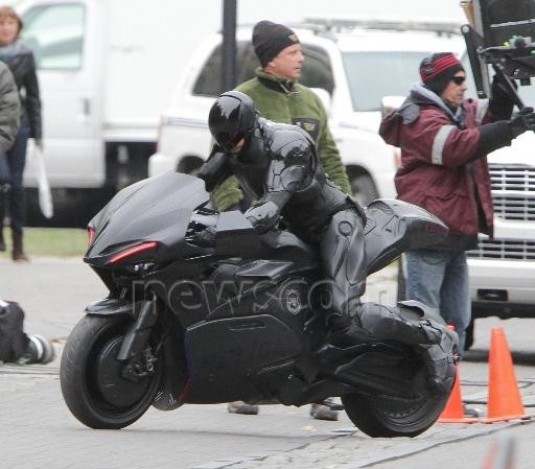 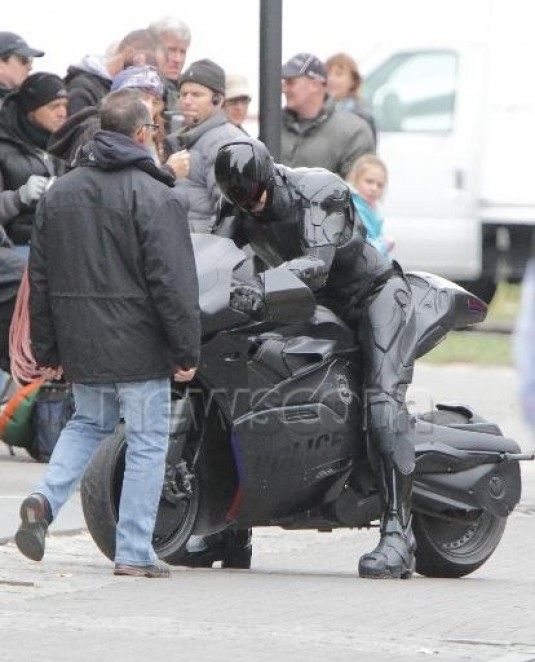 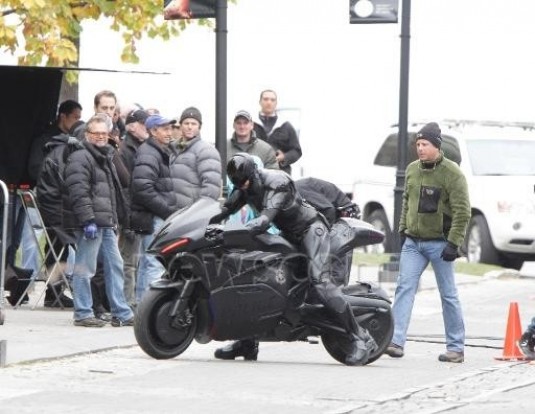 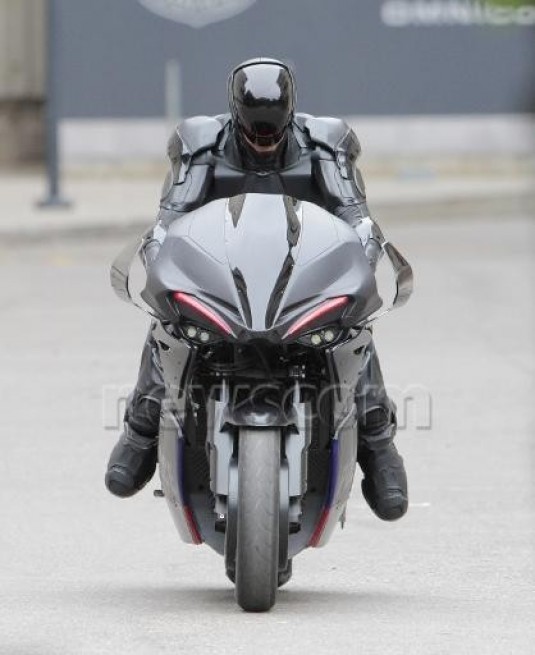 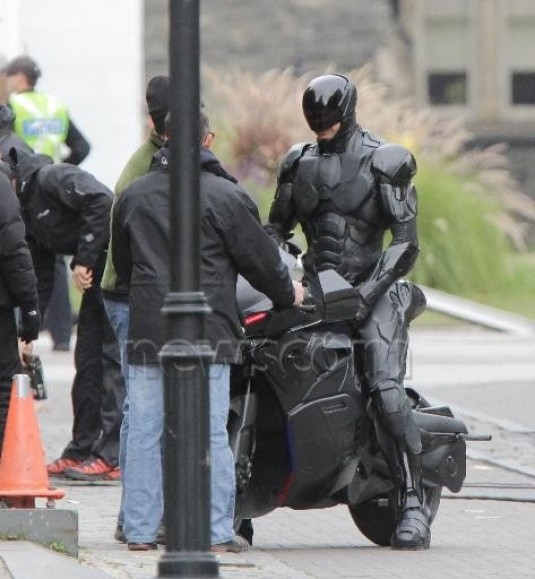 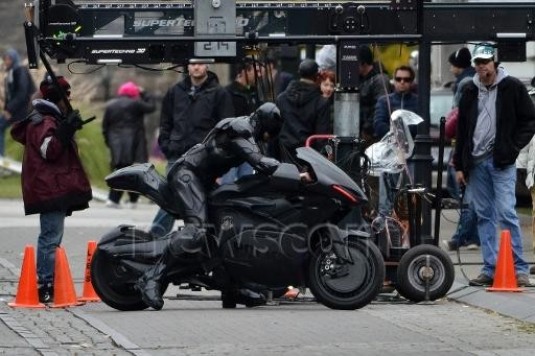 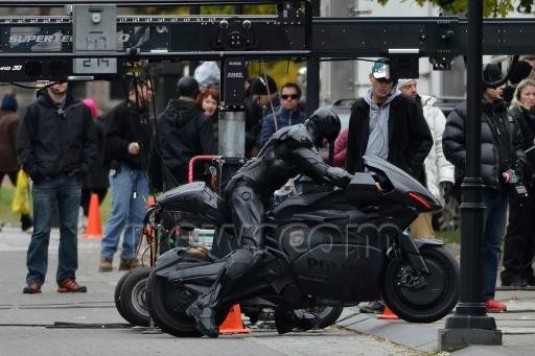 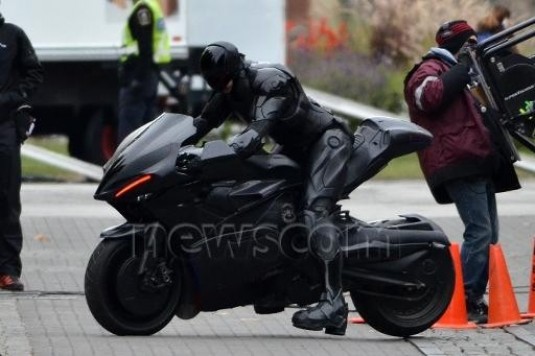