Today we have for your second trailer, poster and several new photos from the upcoming drama movie Cheerful Weather for the Wedding, starring Felicity Jones, and Elizabeth McGovern. In the film, bride-to-be Dolly (Felicity Jones) is hiding in her bedroom on her bitterly cold wedding morning, swigging a bottle of rum, and dreaming of the romantic summer she spent with Joseph (Luke Treadaway). Long-lost cousins and eccentric aunts are arriving at the house every hour, and the downstairs living rooms are buzzing with speculation as to the bride’s whereabouts. Exasperated by her daughter’s absence, Dolly’s scatterbrained mother Hetty (Elizabeth McGovern) is at her wit’s end, scurrying around the house trying to quell the relatives’ suspicions. Hetty has perfected all of the day’s arrangements, but her plans can’t prepare everyone for the one arrival she was not expecting: Joseph himself.

The film is directed by Donald Rice and based on the 1932 novel by Julia Strachey. Cheerful Weather for the Wedding already premiered at the Tribeca Film Festival, and a US release date is still to be decided. 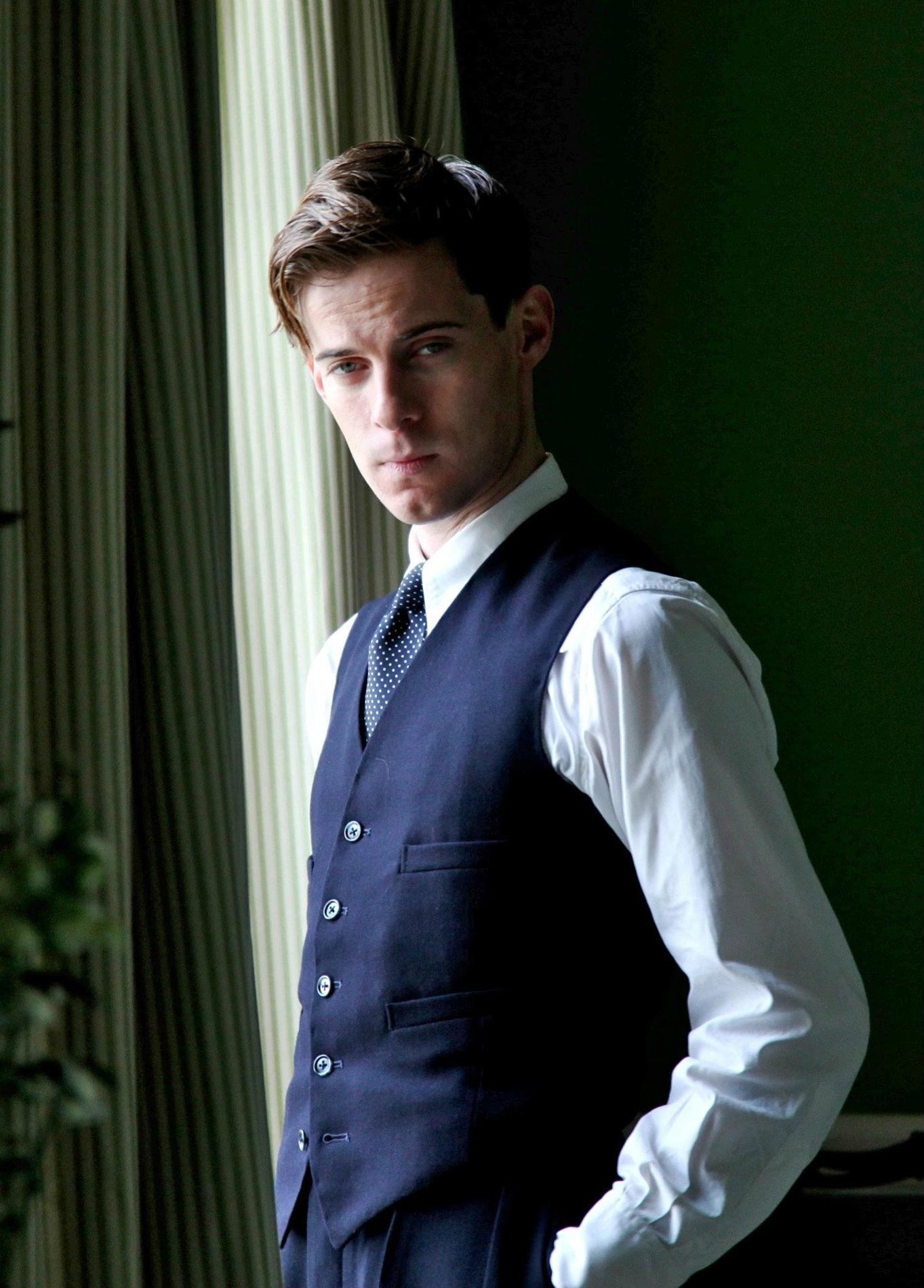 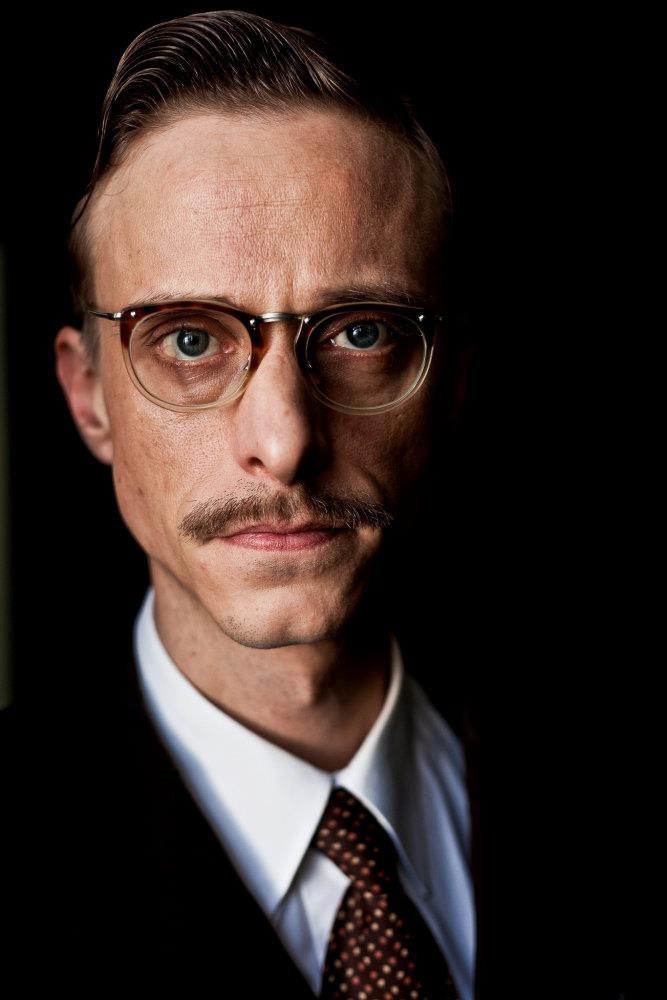 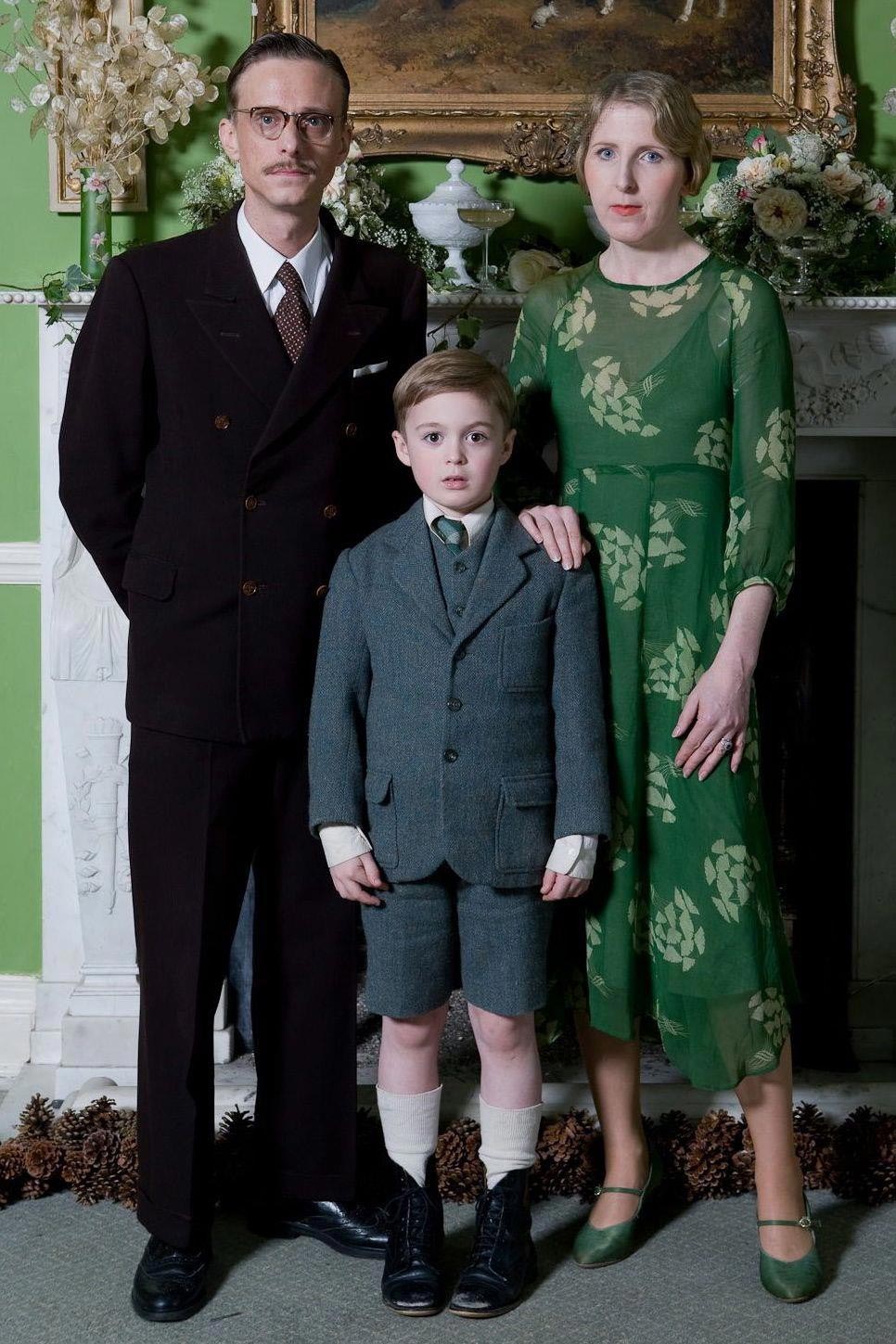 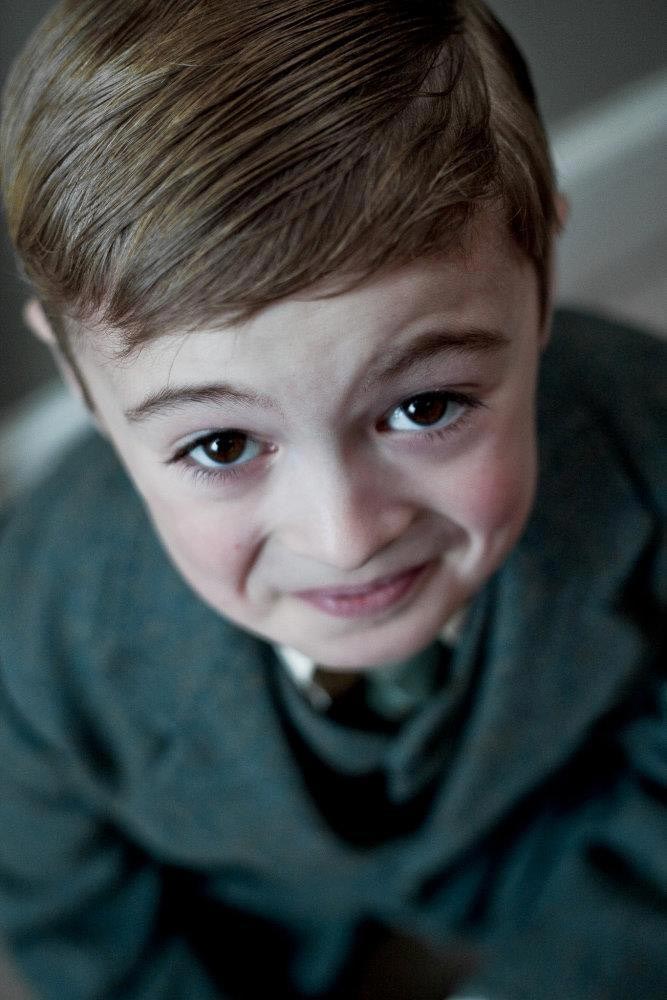 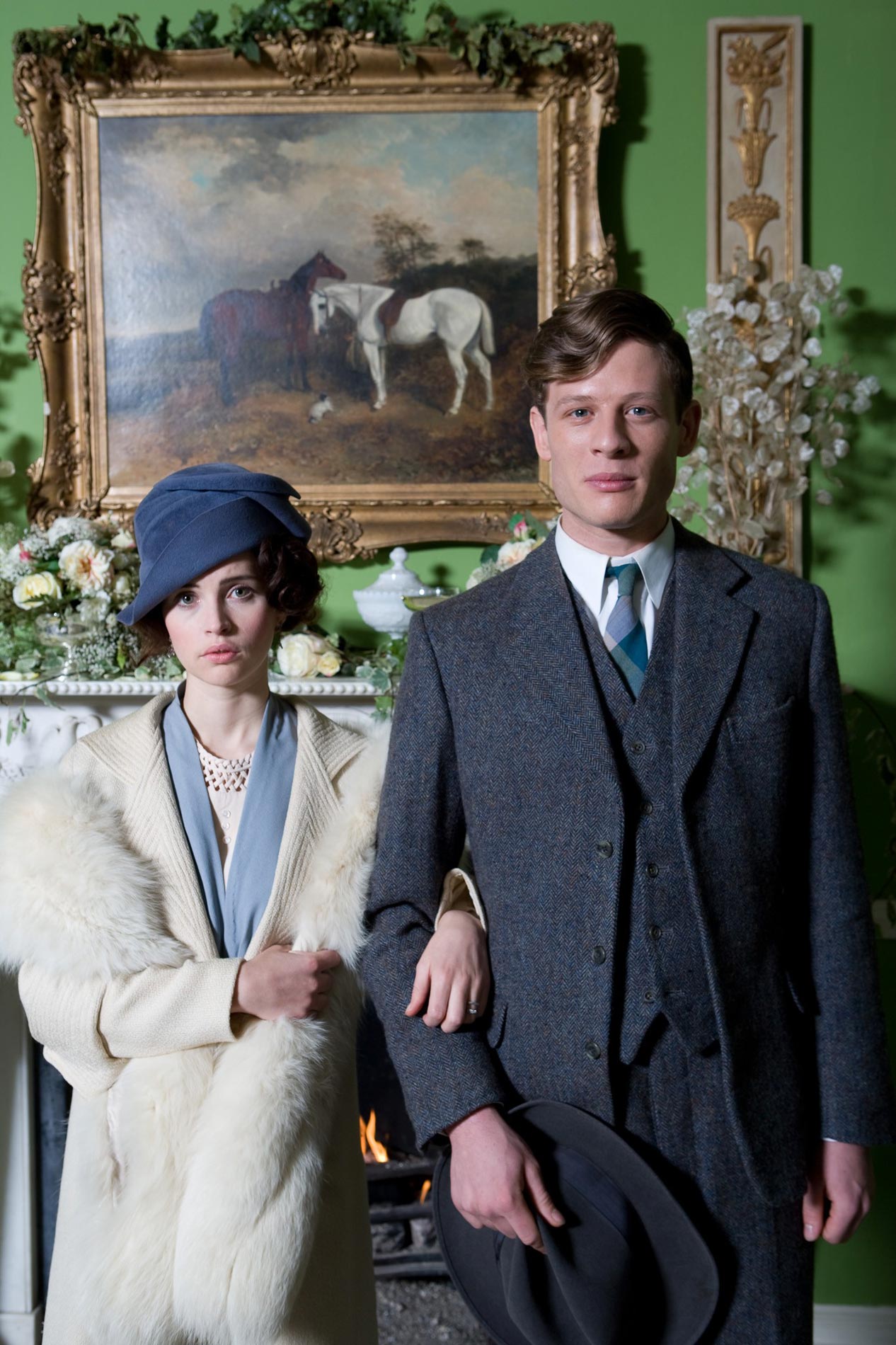 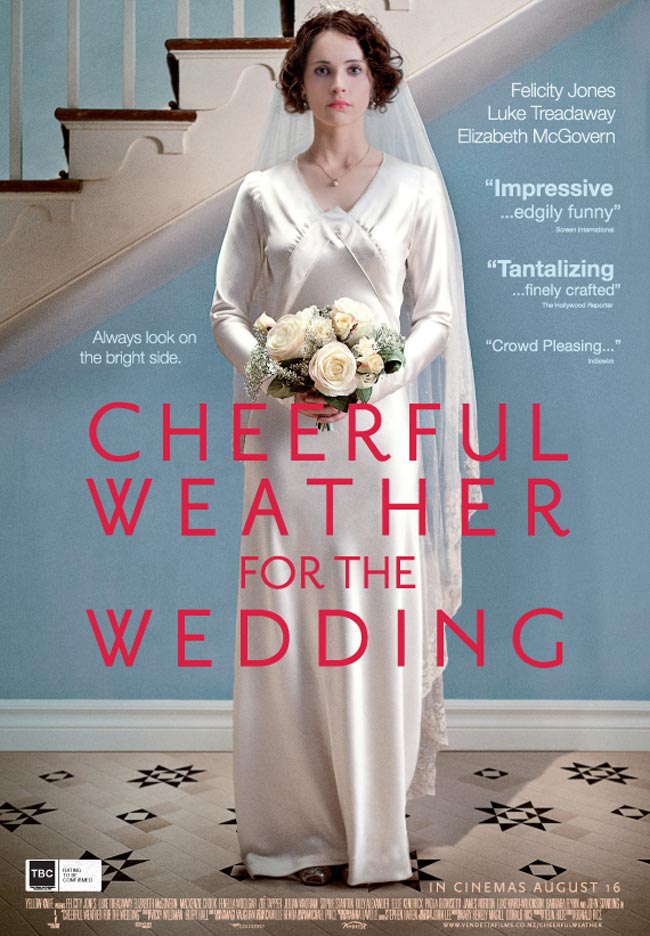 Continue Reading
Advertisement
You may also like...
Related Topics:felicity jones