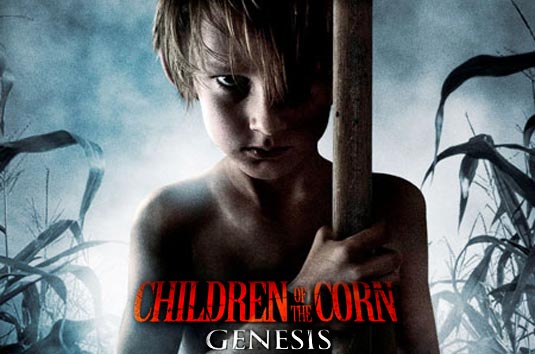 “Tim and Allie seek shelter in a remote desert compound after becoming lost and stranded. A strange Manson-like character, Preacher, reluctantly allows them inside with strict orders to be gone by morning and not wander “where you are not invited.” At first, Preacher and his mail-order wife Oksana deny the faint screams and cries that emanate from one of the crumbling outbuildings. When Allie sneaks outside to investigate, she discovers that she and Tim have stumbled onto a bizarre cult worshiping an entity that may – or may not – dwell inside a haunted little boy.” 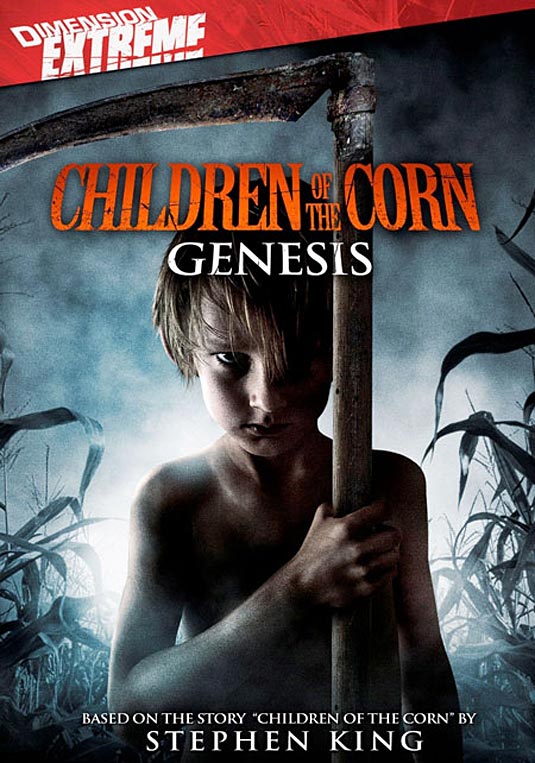