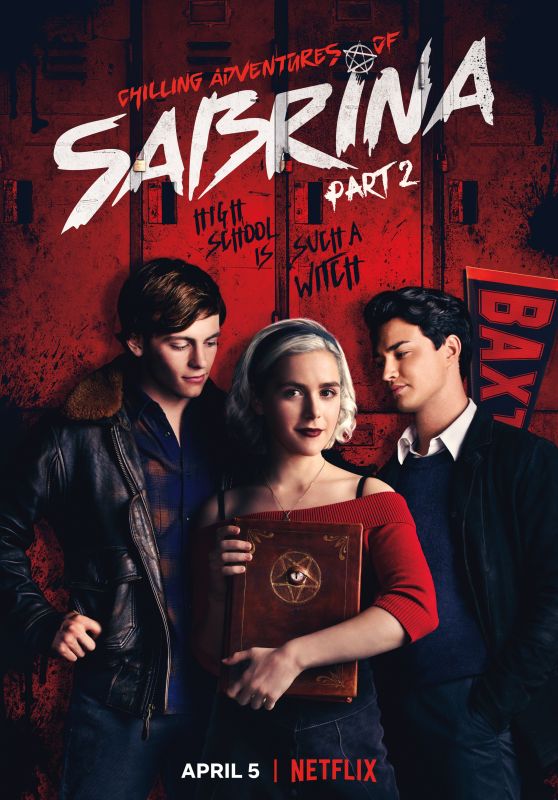 THE CHILLING ADVENTURES OF SABRINA Season 2 Poster and Photos

Netflix has released a new poster for the supernatural drama series Chilling Adventures of Sabrina. This adaptation of the “Sabrina the Teenage Witch” tale is a dark coming-of-age story that traffics in horror and the occult. In the reimagined origin story, Sabrina Spellman wrestles to reconcile her dual nature — half-witch, half-mortal — while standing against the evil forces that threaten her, her family – including aunts Hilda and Zelda – and the daylight world humans inhabit. Kiernan Shipka (“Mad Men”) leads the cast in the titular role of the show that is based on a comic series of the same name. 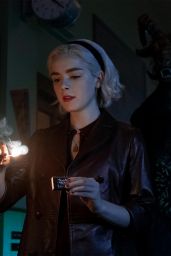 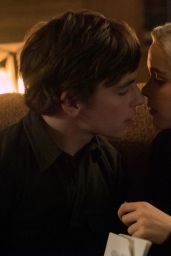 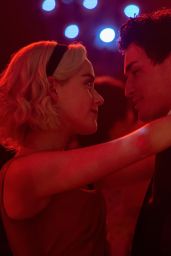 Continue Reading
Advertisement
You may also like...
Related Topics:The Chilling Adventures of Sabrina