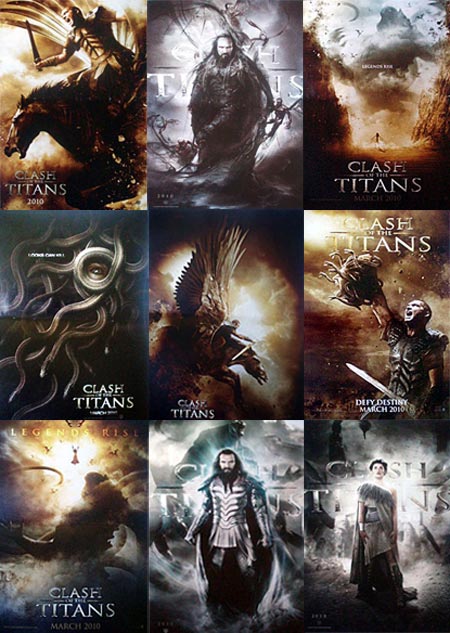 Check out new “Clash of Titans” movie posters featuring Ralph Feinnes as Hades, Sam Worthington as Perseus, Gemma Arterton (Io), Danny Huston (Poseidon), Mads Mikkelsen (Draco), Jason Flemyng (Acrisius), Alexa Davalos (Andromeda) and Liam Neeson as Zeus. “Clash of the Titans” is a modern version of the 1981 Greek mythology film.Ultimate struggle for power pits men against kings and kings against gods. But the war between the gods themselves could destroy the world. Born of a god but raised as a man, Perseus (Sam Worthington) is helpless to save his family from Hades, vengeful god of the underworld. With nothing left to lose, Perseus volunteers to lead a dangerous mission to defeat Hades before he can seize power from Zeus and unleash hell on earth. Leading a daring band of warriors, Perseus sets off on a perilous journey deep into forbidden worlds. Battling unholy demons and fearsome beasts, he will only survive if he can accept his power as a god, defy his fate and create his own destiny. “Clash of the Titans” is directed by Louis Leterrier (The Transporter 2, The Incredible Hulk) and opens to theaters March 26th, 2010. [source: ComicBookMovie] Let us know what you think in the comments… 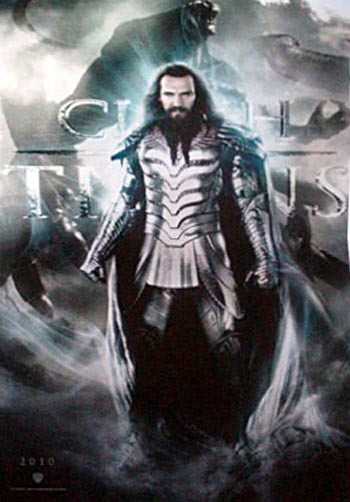 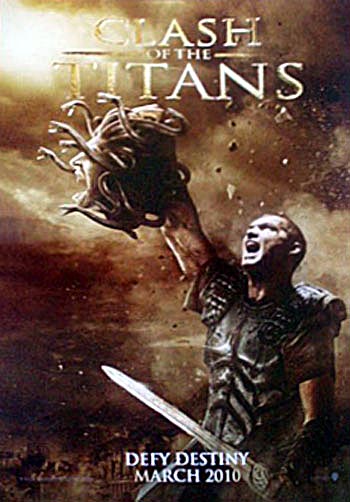 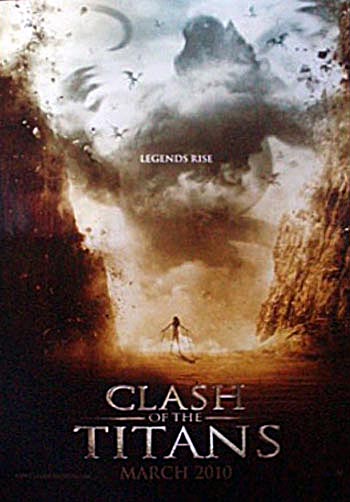 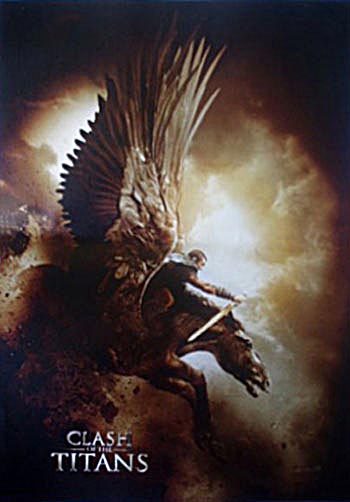 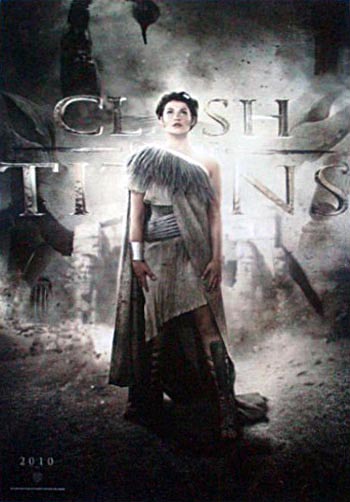 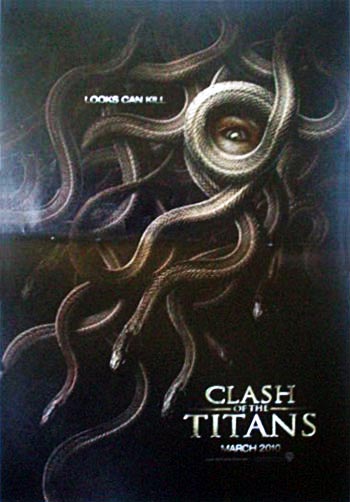 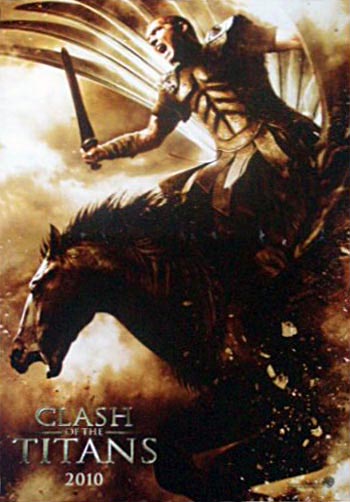 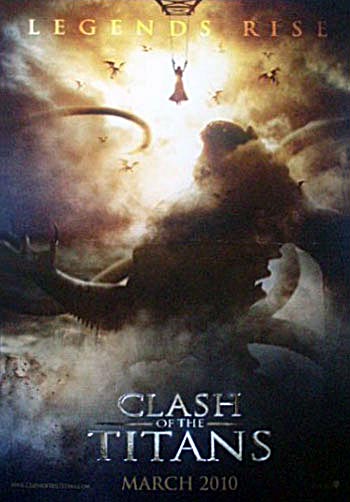 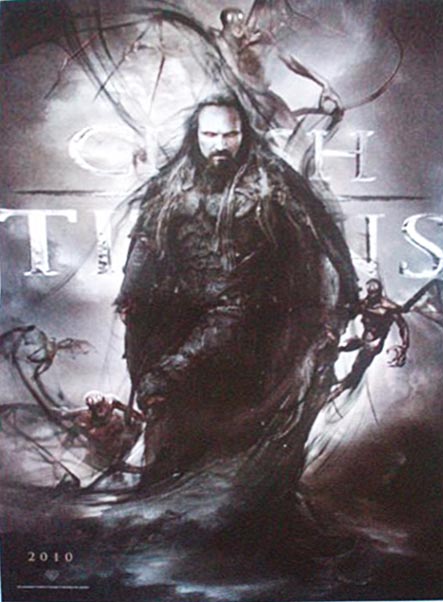