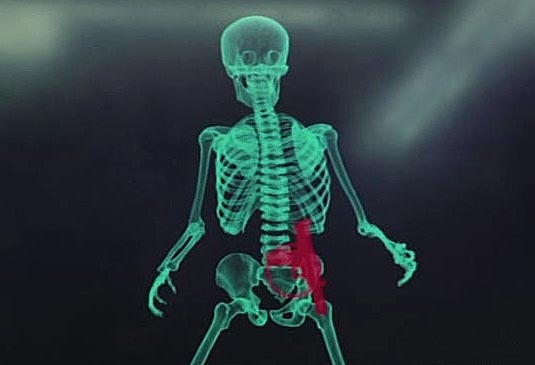 Remember the classic sci-fi film “Total Recall” starring Arnold Schwarzenegger? The original came out in 1990. Neal H. Moritz and his Original Films banner are in final negotiations to develop and produce for Columbia a contemporary version of “Total Recall,” movie directed by Paul Verhoeven. The original film won an Oscar for best visual effects and was based on the Philip K. Dick story “We Can Remember It for You Wholesale.” The story followed a man (Schwarzenegger) haunted by a recurring dream of journeying to Mars who buys a literal dream vacation from a company called Rekall Inc., which sells implanted memories. The man comes to believe he is a secret agent and ends up on a Martian colony, where he fights to overthrow a despotic ruler controlling the production of air. Carolco was behind the original movie, which was distributed by TriStar. Dimension picked up the rights for a reported $3.15 million with the aim of developing a sequel. Columbia secured the rights from Miramax, which retained them when Harvey and Bob Weinstein left to start their own company. Calling Dick’s story “prescient,” Moritz said he hoped the advancements in technology and state-of-the-art visual effects can help tell the “Recall” story in a fresh way. The original film made $261 million worldwide. Total Recall (1990) trailer:
Continue Reading
Advertisement
You may also like...
Related Topics:Arnold Schwarzenegger, Neal H. Moritz, Paul Verhoeven, Total Recall