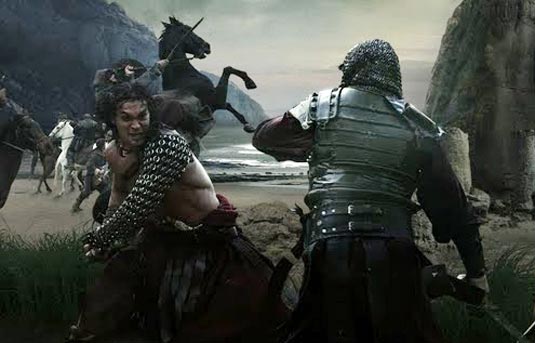 Recently, we added the second motion poster for “Conan the Barbarian.” Today we have a new international poster, which is based on the motion poster.

Check out the poster and let us know…