We have added four new posters and two TV spots  for  Conan the Barbarian remake, starring Jason Momoa, Stephen Lang, Rose McGowan, Rachel Nichols, and Ron Perlman. The most legendary Barbarian of all time is back this Summer. Having thrived and evolved for eight consecutive decades in the public imagination- in prose and graphics, on the big screen and small, in games and properties of all kinds- Conan’s exploits in the Hyborian Age now come alive like never before in a colossal 3D action-adventure film. A quest that begins as a personal vendetta for the fierce Cimmerian warrior soon turns into an epic battle against hulking rivals, horrific monsters, and impossible odds, as Conan realizes he is the only hope of saving the great nations of Hyboria from an encroaching reign of supernatural evil. 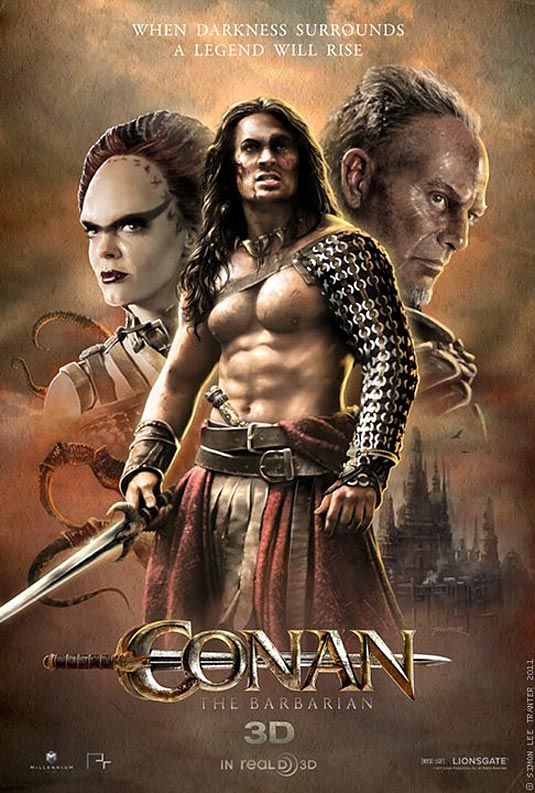 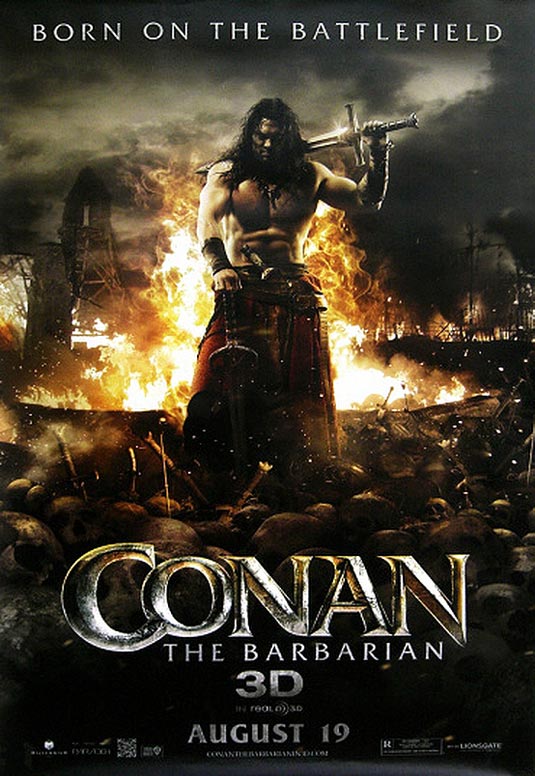 Directed by Marcus Nispel, Conan the Barbarian hits 3D and 2D theaters on August 19. What do U think? Is the new Conan going to be any good? 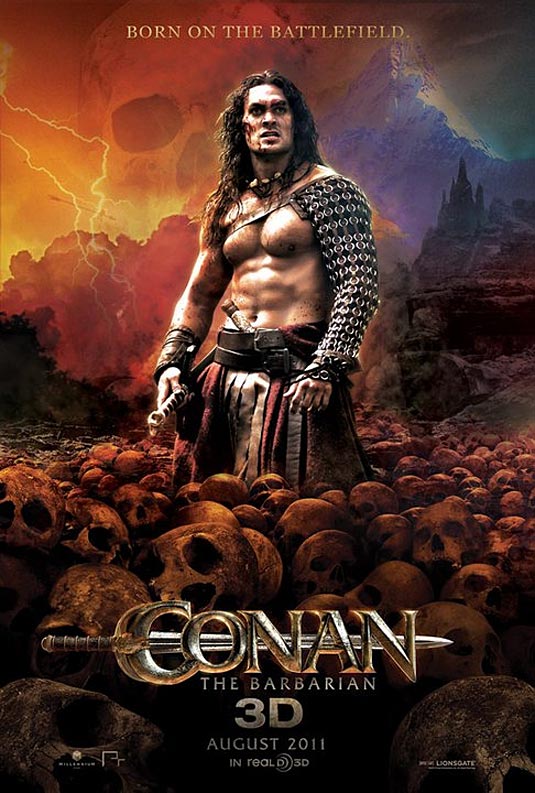