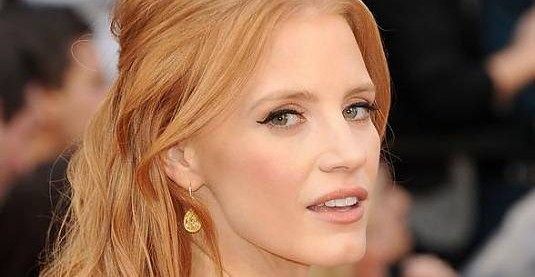 Guillermo del Toro‘s gothic horror Crimson Peak is getting bigger! We’ve just learned that Jessica Chastain has joined previously announced Emma Stone, Charlie Hunnam and Benedict Cumberbatch who are already set to star in the whole thing. Unfortunately, still nothing about Chastain’s character, but hey – Mama star is on board!

Let us once again remind you that Guillermo del Toro will direct the movie from a script he co-wrote with Matthew Robbins, while Lucinda Coxon did a rewrite.

Not much is known about the plot, except that it will be a very set-oriented, classical but at the same time modern take on the ghost story which will revolve around a woman who discovers that her husband might not be whom he appears to be.

Legendary will produce and be a participating financing partner on the movie, with Universal Pictures retaining an option to finance at a later date.

Crimson Peak is set to begin shooting in February 2014.