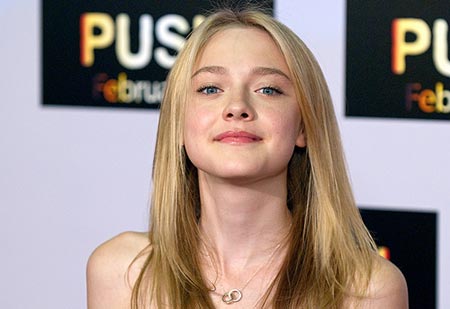 Dakota Fanning is probably the busiest girl in Hollywood these days. Few days ago we reported that young actress is set to star in the upcoming Mississippi Wild opposite Ryan Donowho, and today, we’re here to report she will star in The Motel Life as well, together with Emile Hirsch and Stephen Dorff. But, The Motel Life comes first! So, Fanning will shoot The Motel Life this month together with above mentioned Hirsch and Dorff. Alan and Gabe Polsky will produce and direct the movie through their Polsky Films banner, with Micah Fitzerman-Blue and Noah Harpster scripting. It’s an adaptation of the novel by Willy Vlautin that follows: “a few weeks in the broken lives of two working-class brothers, Frank and Jerry Lee Flannigan, who abruptly ditch their Reno motel after Jerry Lee drunkenly kills a boy on a bicycle in a hit-and-run. The two are case studies in hard luck: their mother died when they were 14 and 16, respectively; their father is an ex-con deadbeat; neither finished high school. Frank has had just one girlfriend, motel neighbor Annie, whose mother is an abusive prostitute. An innocent simpleton, Jerry Lee is left feeling suicidal after the accident, despite his younger brother’s efforts to console him: “It was real quiet, the way he cried,” says Frank, “like he was whimpering.” On returning to Reno, an eventual reckoning awaits them.” 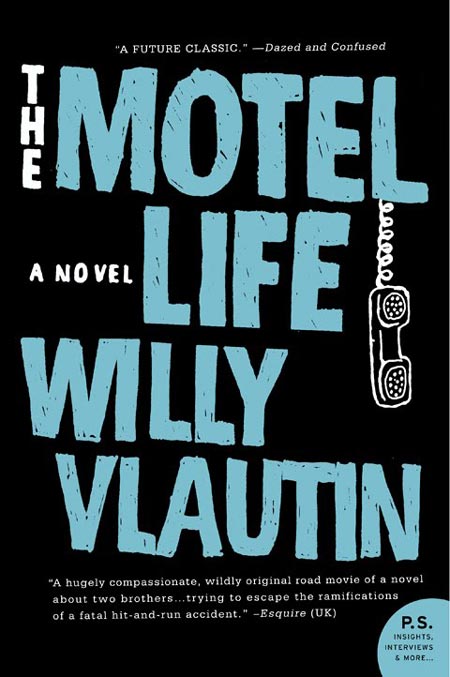